The Holy Grail, safeguarded at the Cathedral of Valencia, has a new interpretation centre to learn more about its past: The Holy Grail Classroom. This is a sensorial classroom to experience the five senses, where you can smell spices, wear monk’s clothes or Templar outfits and burn incense while taking a look at the history of the chalice used in the Last Supper. 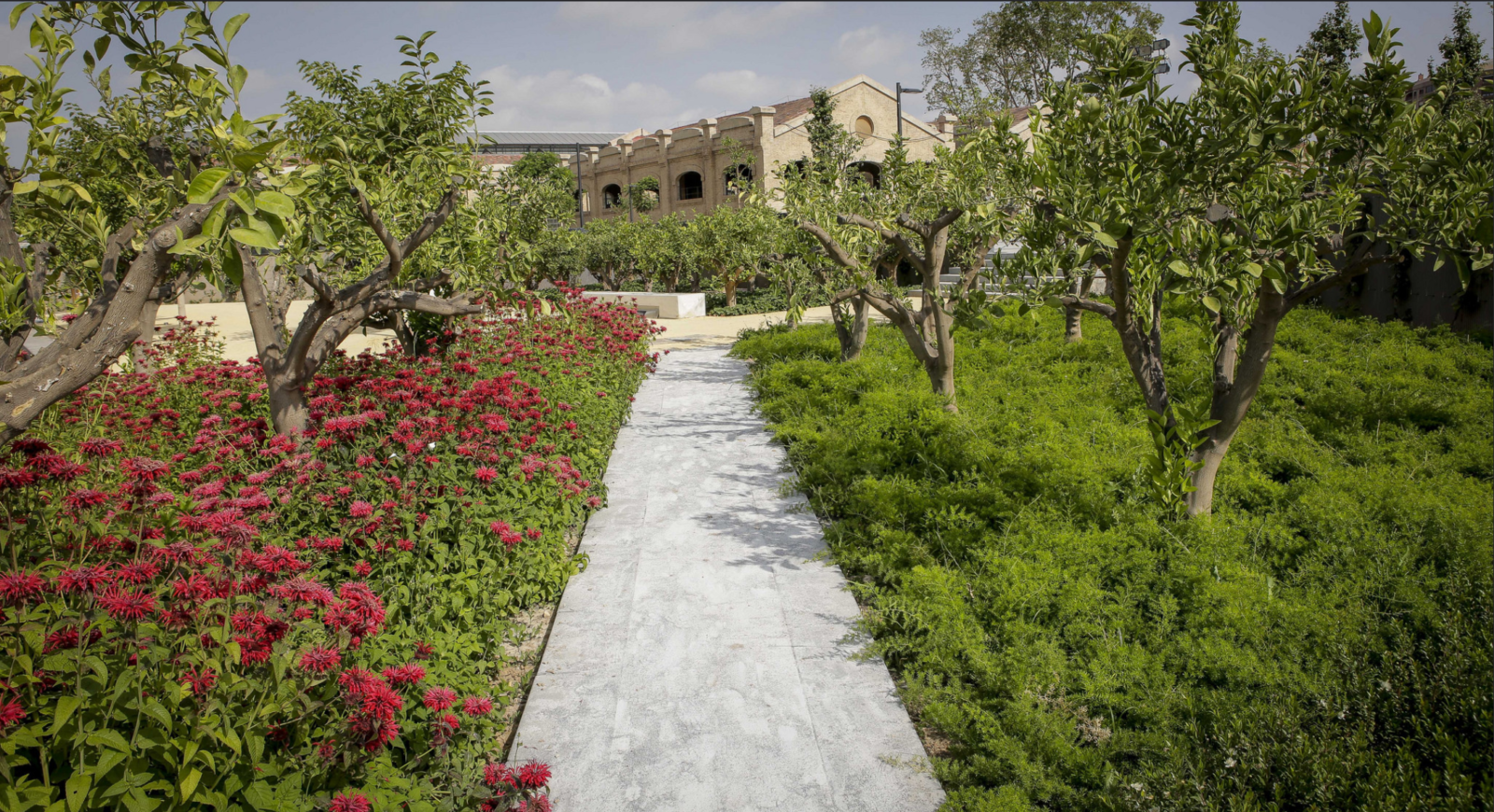 In 2019 Valencia will have 230,000 m2of green areas in its new Central Park. A new breath of fresh air will arrive to the city with 90,000 bushes and trees, dog socialising areas, play areas for children, a 1000 m2fountain with a large sheet of water, climbing walls, etc. 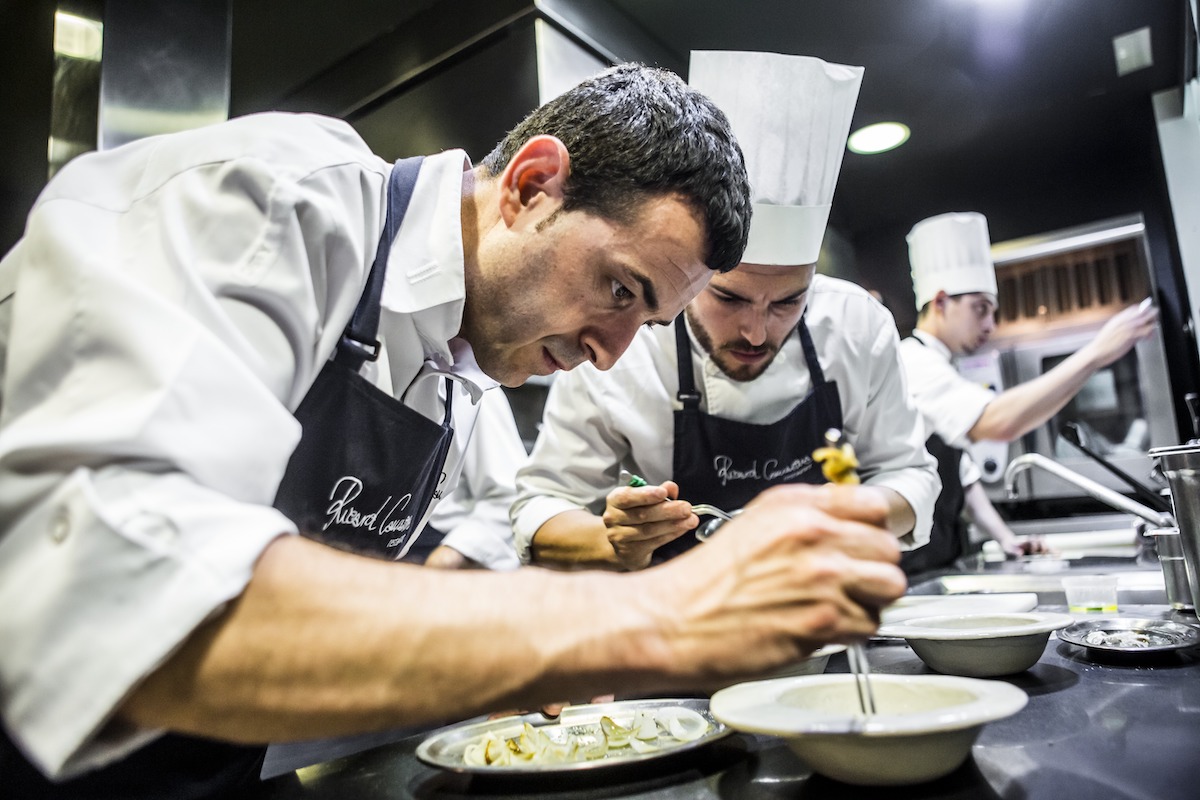 Ricard Camarena has achieved his second Michelin star for his restaurant in Bombas Gens Centre d’Art, making it the first establishment in the city and the only one in the province with two stars.

Valencia now has five Michelin stars in total from Ricard Camarena, Riff, Sucede and El Poblet. Camarena also has other establishments: Canalla Bistro in the Ruzafa neighbourhood which serves a more eclectic cuisine; Central Bar, a bar inside the Central Market; and Habitual, the Mediterranean side to Camarena located in the Colon Market. 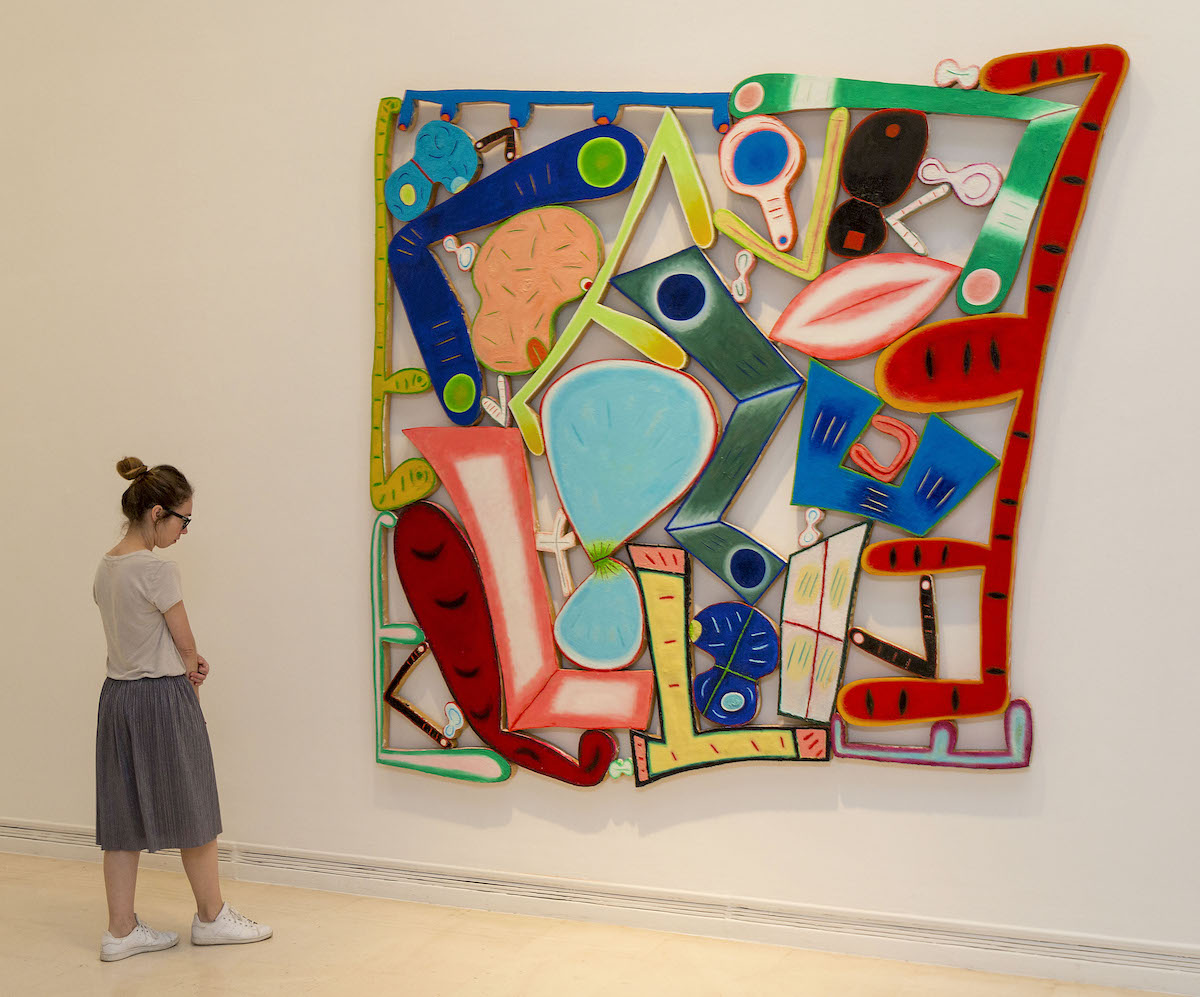 It has been 30 years since the Institut Valencià d’Art Modern (The Valencian Institute for Modern Art), also known as IVAM, has been the Spanish reference for modern and contemporary art all over the world, as well as for its educational and training spaces. The IVAM will celebrate its anniversary in 2019 with exhibitions by Léger, Dubuffet, Zineb Sedira, Susana Solano or Paco Roca. The new courtyard will also be opened, as well as a 2000 m2garden with sculptures which will open the museum to the neighbourhood in which it is located, the historic centre of Valencia, and the new exhibitions at the IVAM in Alcoy (Alicante). This is just the beginning of another 30 years for IVAM, the first contemporary art museum in Spain and the second modern and contemporary art picture gallery in the country. 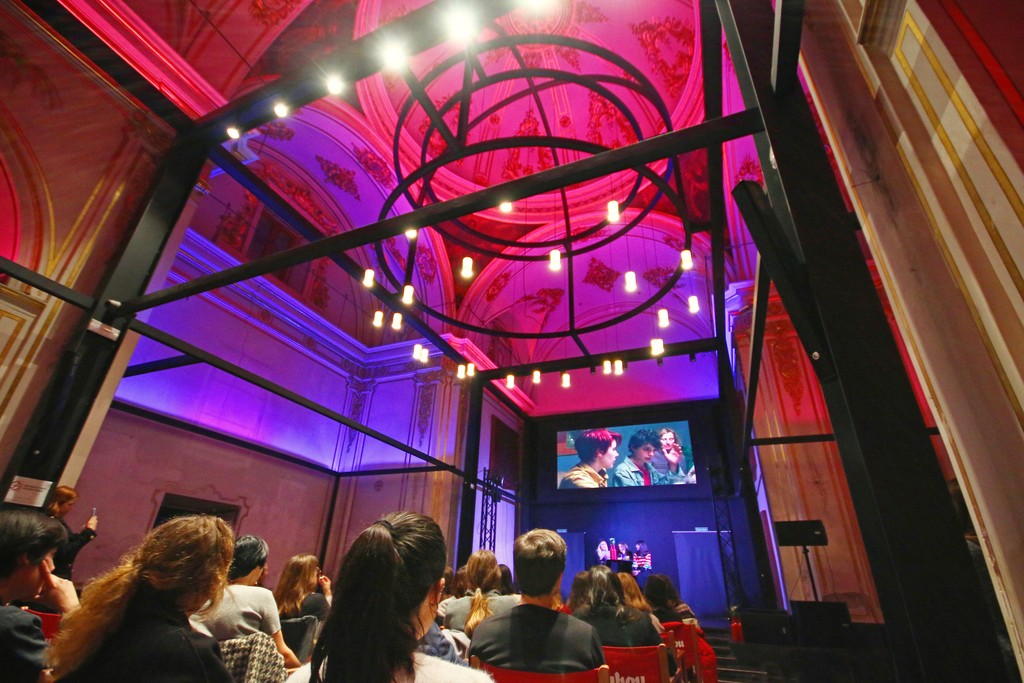 Palau Alameda is the new meeting spot in Valencia with views over the Turia Gardens and three unique spaces: Àtic, a restaurant and panoramic bar; La Sala, a large space for events; and Azza, a New York 50’s themed club combining the best music, premium cocktails and food, and dancing.

The convent was built in 1609 and has been transformed into Convent Carmen, a place full of culture for concerts, conferences, exhibitions, debates and activities for all ages. Its 2000 m2 outdoor garden includes a food market, performance area and a large space to rest surrounded by plants.

The Mercado de San Valero is the first street food market in Valencia, right on the doorstep of the city’s most trendy neighbourhood, Ruzafa. There are 10 stands offering a variation of specialised cuisine, a bar and wine bar. It is the perfect place to spend time with fiends and share special moments in a comfortable space. San Valero also offers live music of all different styles and kids activities. It is indeed a lively market, where different events take place every day.

Quique Daosta, chef with 3 Michelin stars, is expanding his gastronomic creativity to Valencia with his fourth restaurant: Llisa Negra. The restaurant offers a product-based cuisine with simple and straightforward food. Grills, coals and fire will be used to prepare the meals in an open kitchen so customers can observe the cooking process from their tables. 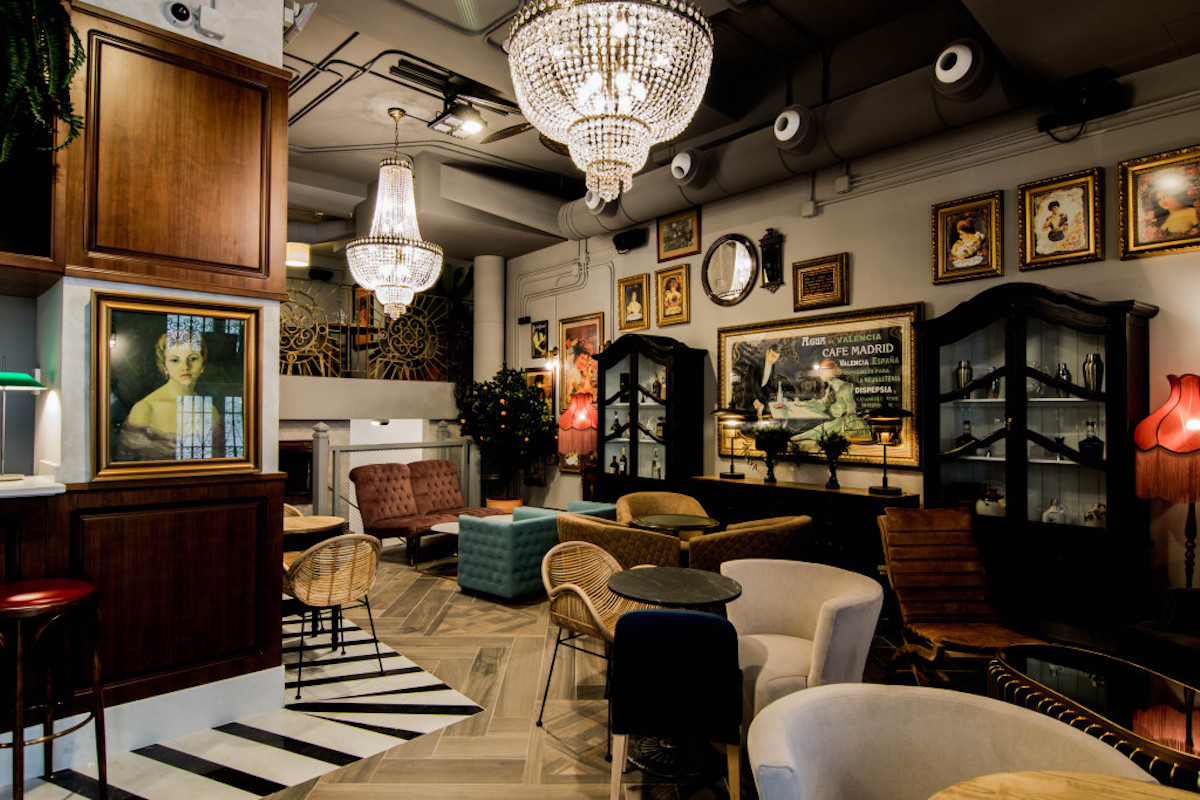 With 32 new suites, the new hotel Marques House is also the home of Café Madrid, a quintessential Valencian institution for the famous Agua de Valencia cocktail. The drink is a combination of cava, orange juice, vodka and gin which was successfully created in 1959. The hotel’s restaurant is open to the public and managed by Nacho Romero, a chef who has two Repsol Suns at his restaurant Kaymus.

The premium brand of the Spanish hotel chain NH, NH Collection, has arrived to Valencia with a four-star hotel on Calle Colón, famous for its shopping. 47 rooms decorated by Lorenzo Castillo with a British, French or Indian style combine classical pieces with contemporary touches. Its restaurant, Sonata 32, offers local cuisine at the hands of Carlos Monsonís and cocktails by Diego Cabrera. 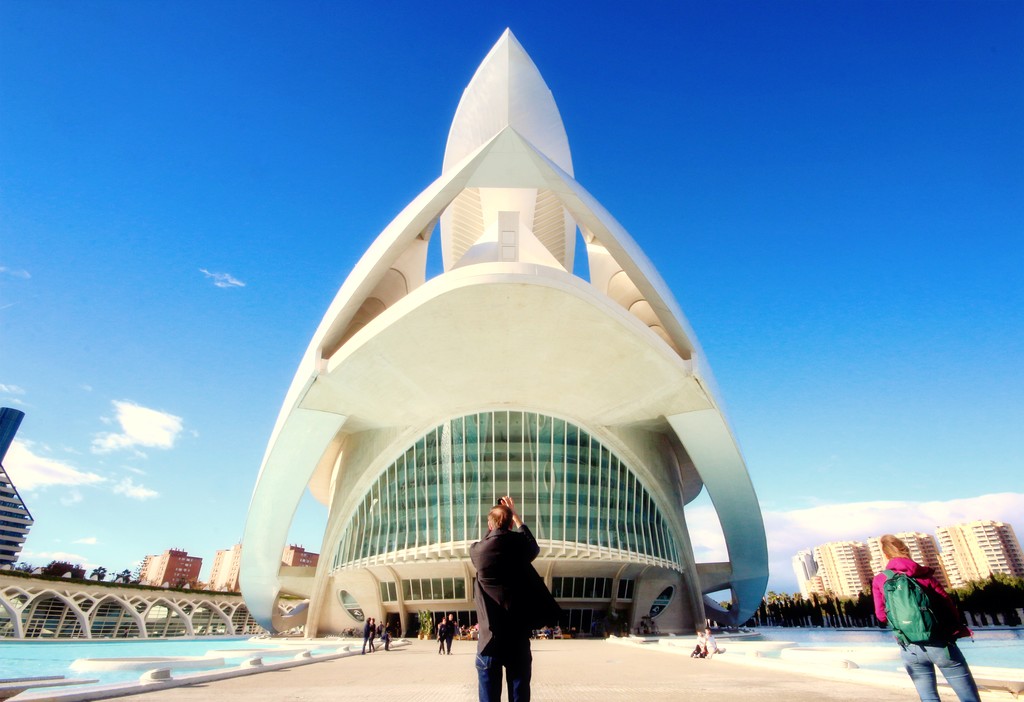 Valencia will open the doors of 48 of its most emblematic buildings in the city from 3rd to 5th May in order to explore the unknown. It will be a unique occasion to discover what cannot normally be visited and learn more about the architecture with the creators or restorers on free guided visits. Open House Valencia will also include other public activities such as exhibitions, street music, cinema series, food experiences and bicycle routes. 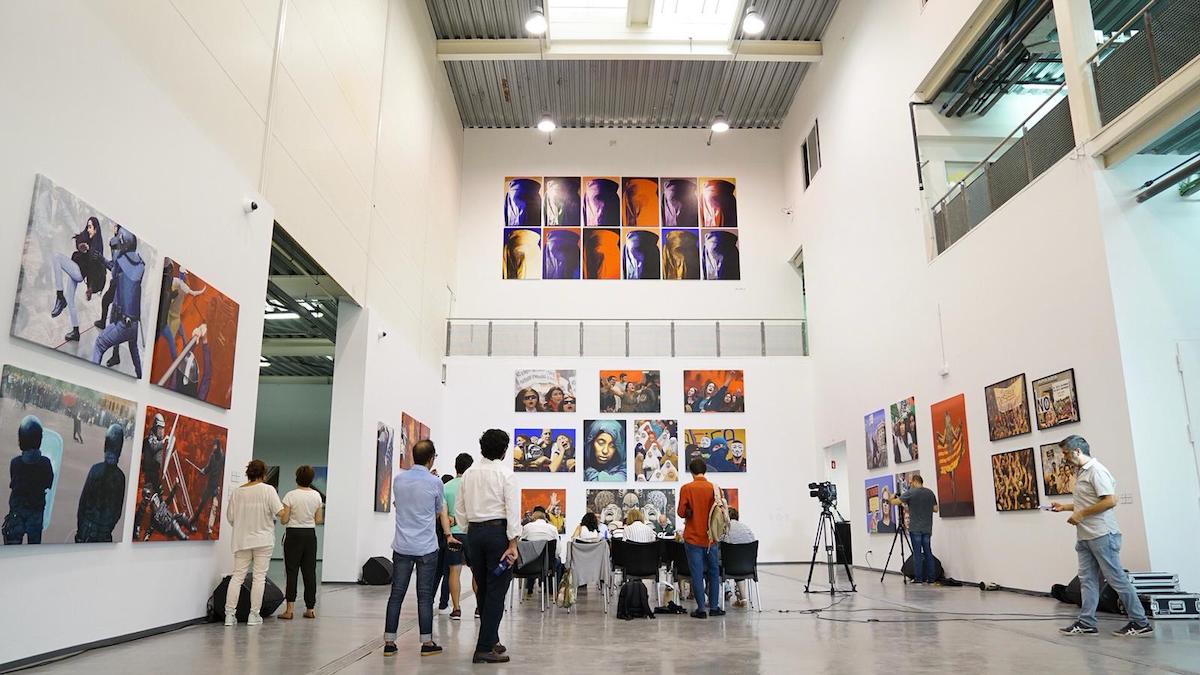 The Marina of Valencia already has a new public space after its modernist building from 1917, known as Tinglado nº2,was refurbished. In summer 2019 the new skatepark will also be open to all those who love this sport.

La Base, the old base of the leading team of the 2007 America’s Cup, has been opened as a new space for culture, creativity and innovation with almost 2,000 m2. A mural has been painted here by Hyuro, the urban artist. This location will be a large canvas where international painters can paint stories with social content to reflect on. 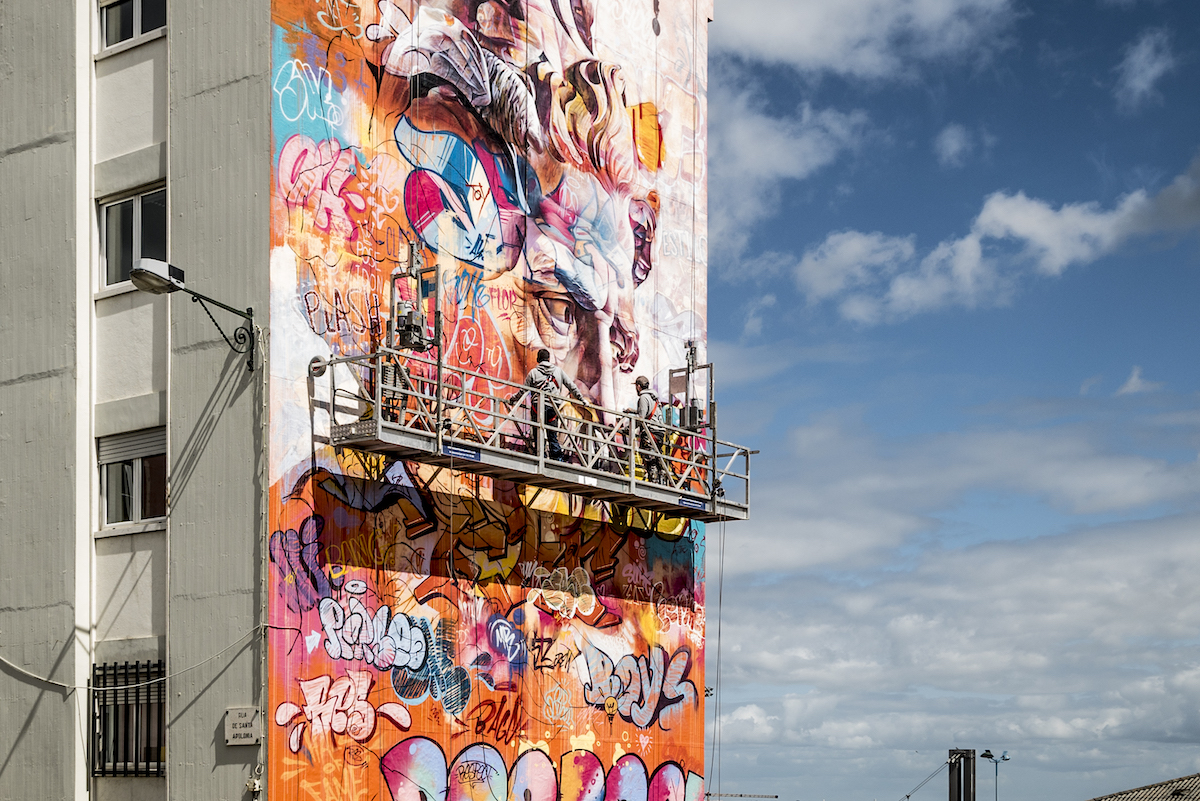 The artistic fallas tradition will join the purest transgression in the 2019 Fallas. The Valencian artistic duo Pichiavo, known for combining classical art with a more current version of urban art, will design the 2019 municipal falla alongside the artists Latorre y Sanz.

Pichiavo’s art has appeared in festivals, galleries and on walls all over the world, including projects with brands such as Bulgari or Quicksilver. The large 600 m2mural can be seen at Ciutat Fallera, the neighbourhood where the artists create their pieces. From 15th to 19th March it will be available at the Town Hall Square.