Only chance prevented the “executioner” of the last Russian tsar from selling the crown to the West. Now its destiny resides in the hands of one just man.

1. Its Swiss creators despised one another

Before the creation of the Imperial Crown, Russian tsars would use a one-time crown for coronations. Things changed when Catherine the Great ascended to the throne in 1762. For her coronation, she commissioned Swiss jeweler George Eckart and Swiss diamond cutter Jeremiah Pozier. Besides having to look stunning, there was only one instruction. To make the four-hour coronation ceremony more bearable, the crown had to weigh no more than 2 kg.

As rivals, the two men could not tolerate each other. During the two-and-a-half months of working on the bejeweled symbol of the new enlightened Russia, they were mostly at each other’s throats. Eckart even wrote a complaint to Catherine that Pozier’s initial sketch resembled an Orthodox church. He “tore it up in anger” and made his own. But Pozier eventually enacted his revenge, aided by Catherine’s secretary, who favored him. He personally tried on the crown in front of the empress and received a bonus over and above his fee, while Eckart was not even paid the arranged sum.

2. It was worn by one Russian empress and seven emperors

Catherine’s crown became a permanent fixture on the royal head. Her son and heir Pavel I, despite hating his mother, decreed that it should not be dismantled (as they did with the previous crowns), but simply fitted with a rim to accommodate the size of the current ruler’s skull (a task entrusted only to the most experienced jeweler of the court). The crown was worn only on special occasions: feast days, receptions, and times of mourning. 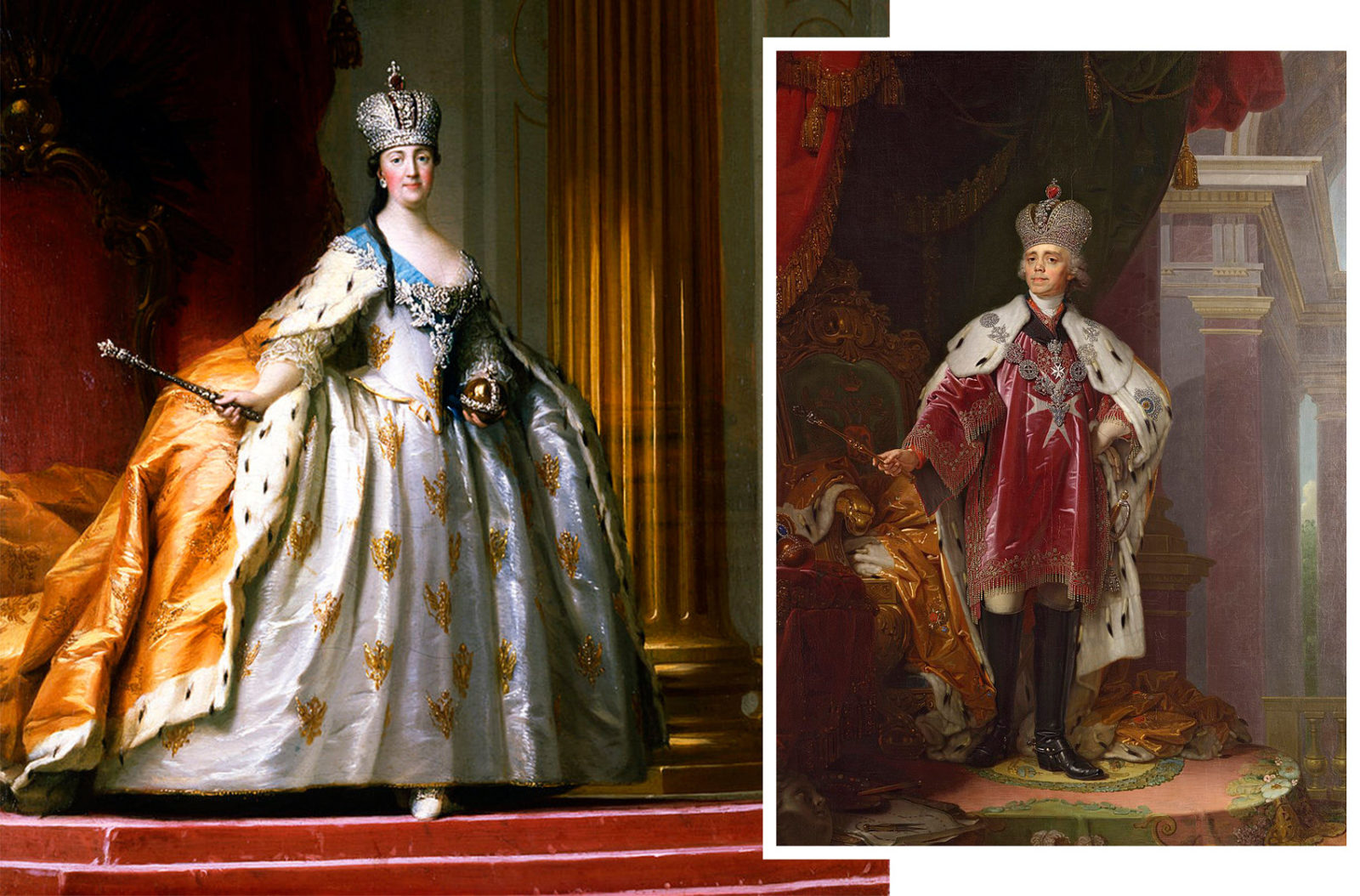 Ownership of the near priceless artifact passed to eight members of the Romanov family: Catherine II (the Great), Peter III (was crowned posthumously), Paul I, Alexander I, Nikolai I, Alexander II, Alexander III, and the doomed Nikolai II. Although the dynasty survived until 1917, the last time the crown appeared in public was in 1906 at the opening ceremony of the first State Duma.

3. The “executioner” of the Romanovs tried to sell it to the West

After the tsar and his family were executed, many jewels fell into the hands of the Bolsheviks. So many in fact that a State Depository for Precious Metals was set up specially, its task being to guard the collected treasures, as well to “depersonalize” and sell them (however un-communist that may be). This often entailed removing the stones from the frames and then offloading them abroad in exchange for loans and/or loyalty. The head of the Gold Department of the State Depository for Precious Metals was one Yakov Yurovsky, the man who had overseen the execution and burning of the bodies of the Romanovs. 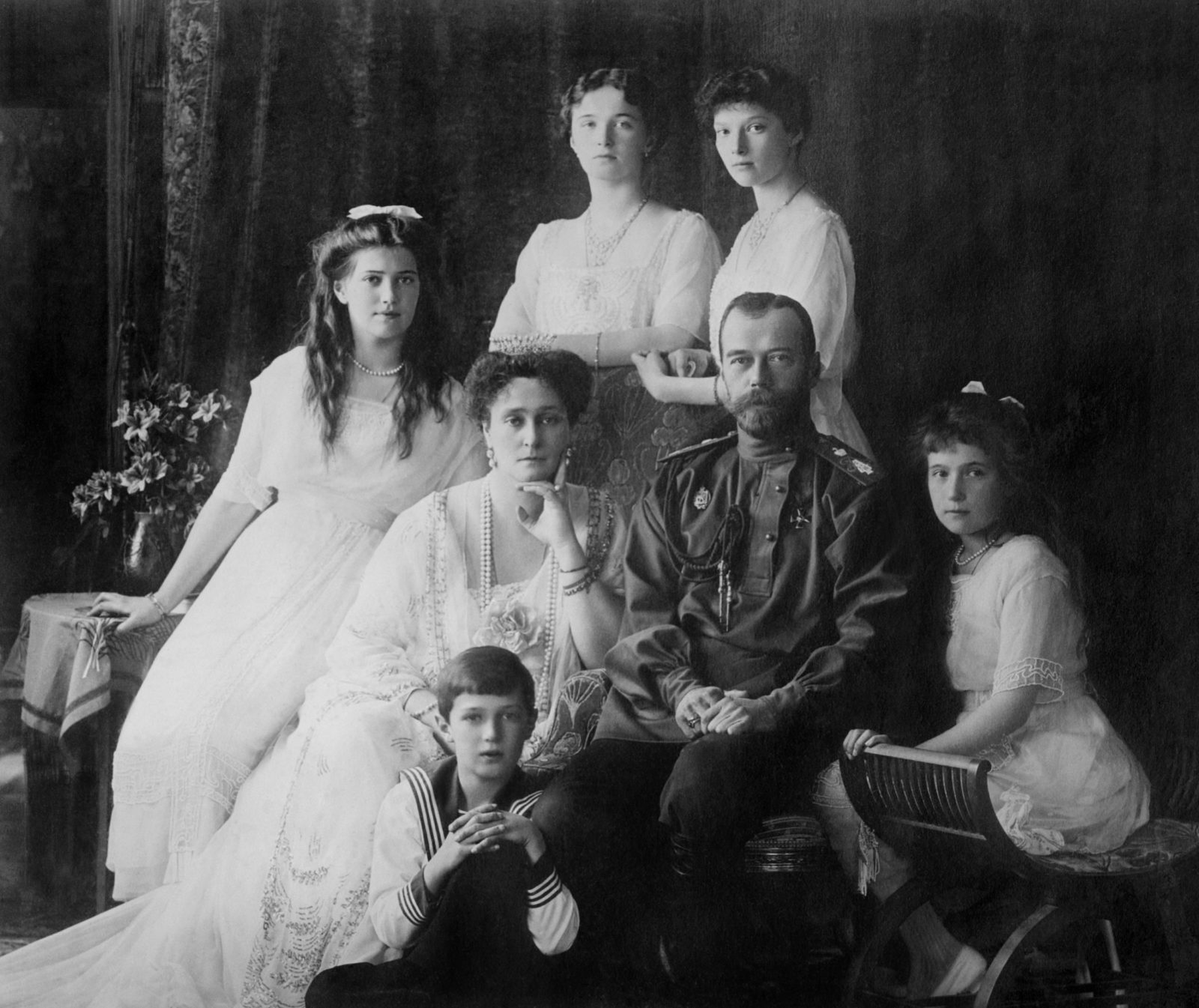 It was under his watch that attempts were made, among other things, to sell off the crown. But word of the future deal leaked to the international press, which turned it into a major story. The royal diamonds were said to be stained with blood. Around 1934, on the personal orders of Stalin, the sale of the imperial jewels was halted – but only because it was harming the party’s reputation, not because the communists held the now partially intact crown in any great esteem. 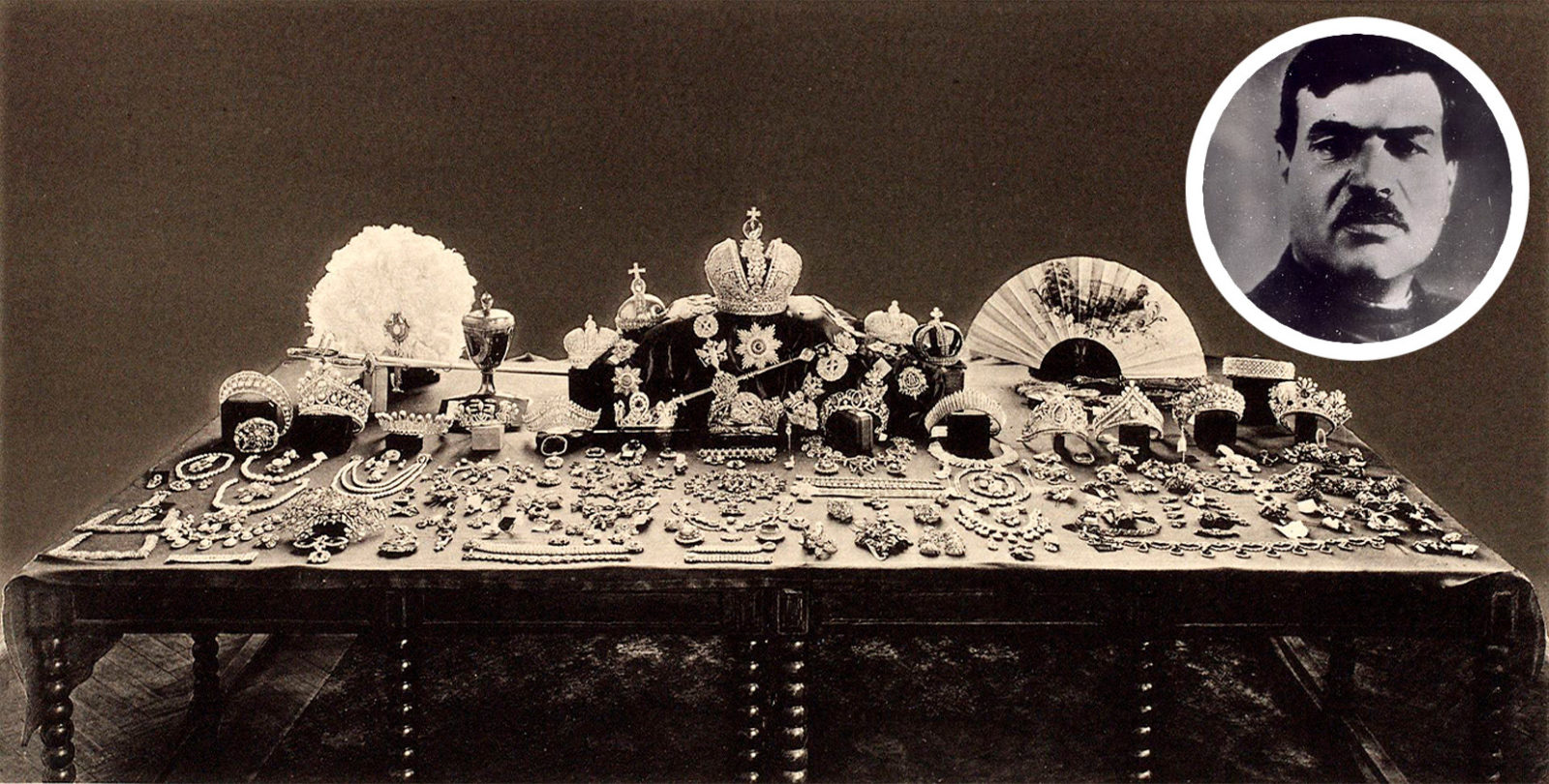 4. It was literally priceless 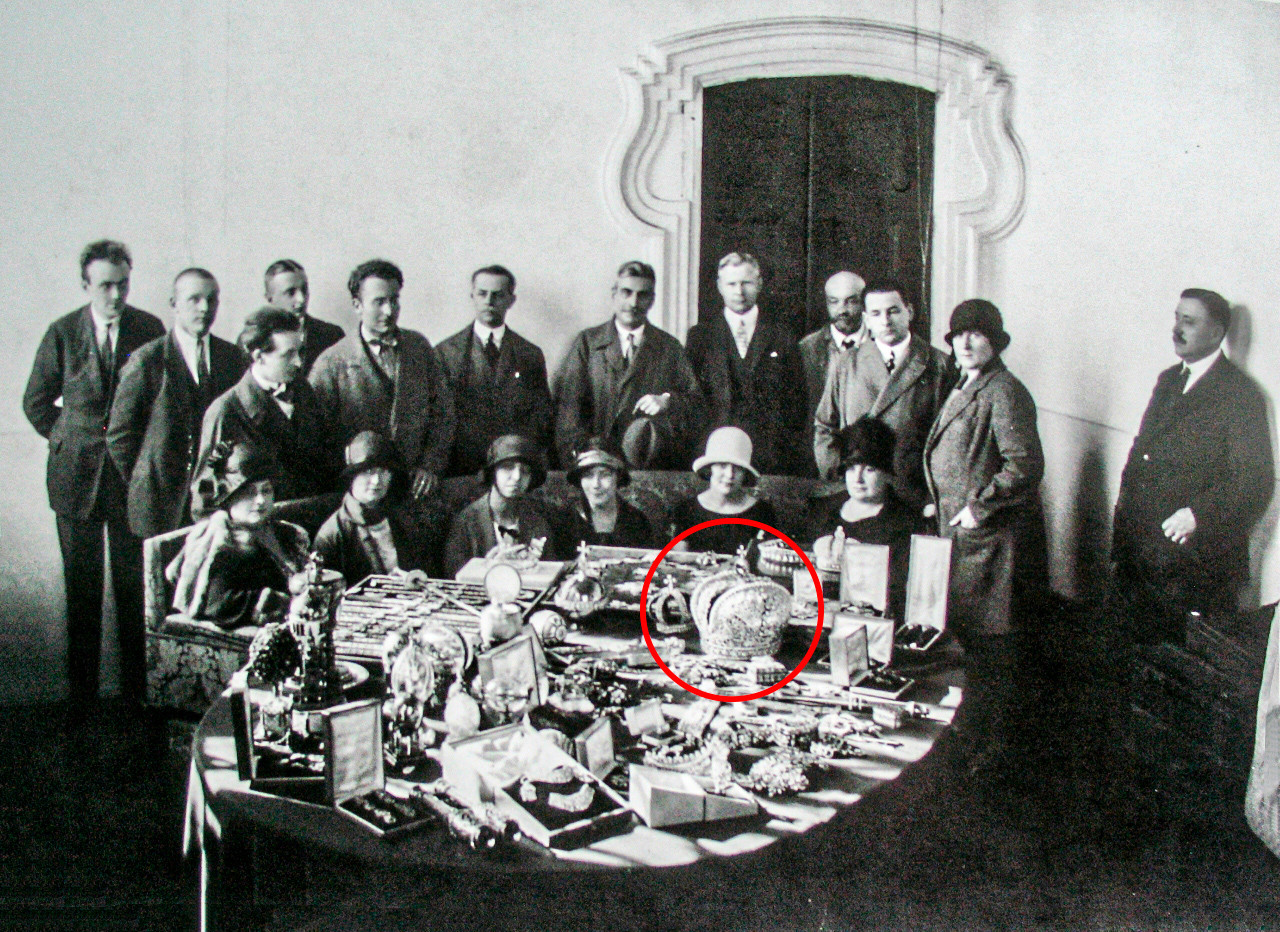 The stones sold off by the Bolsheviks were finally replaced in 1985, and by presidential decree in 1998 the crown was moved to the Kremlin’s Diamond Fund. It was subsequently declared priceless, in a non-metaphorical sense.

The crown is believed never to have left Russia. Since 1991, even its removal from the territory of the Kremlin has been outlawed. The only exception to this rule is by personal decree of the Russian president and only as a last resort (for example, if Moscow were to be invaded).

In 2012, 60 diamond cutters from the Kristall plant in Smolensk made an exact replica of the Great Imperial Crown. Unlike the original, it has a price – the double is insured for $100 million. In 2015, it was auctioned for 1 billion rubles ($15 million at the then exchange rate), but no buyer was found.