The municipality of Lorca, in the southwest of the Region of Murcia, with over 1,600 m2 of territory, hosts this ancient, millenary border city of deep traditions. Its heritage is witness of the different cultures that have enriched it and the vicissitudes that has undergone throughout its history.

The historic center, designated as Historic-Artistic Ensemble since 1964, boasts some of the best examples of the civil Baroque of the East Spanish coast in addition to flirty corners around the medieval wall that protected the city, such as the Porch of San Antonio or the nearby Plaza de España, a neuralgic point which hosts the Town Hall, as well as the courts, which are located in the former House of the magistrate or the Collegiate Church of Saint Patrick, which resembles a Cathedral.

Overlooking this square and throughout the Valley, rises the Hill del Caño, on top of which rises the Castle of Lorca, for years a defensive fortress, and which was inhabited by different cultures that have left magnificent ruins in this space, such as towers and wells or the recently discovered synagogue and Jewish quarter of the 15th century. This space has become a cultural theme park for leisure throughout the year, which, with an uninterrupted schedule, offers a wide range of activities for the whole family. 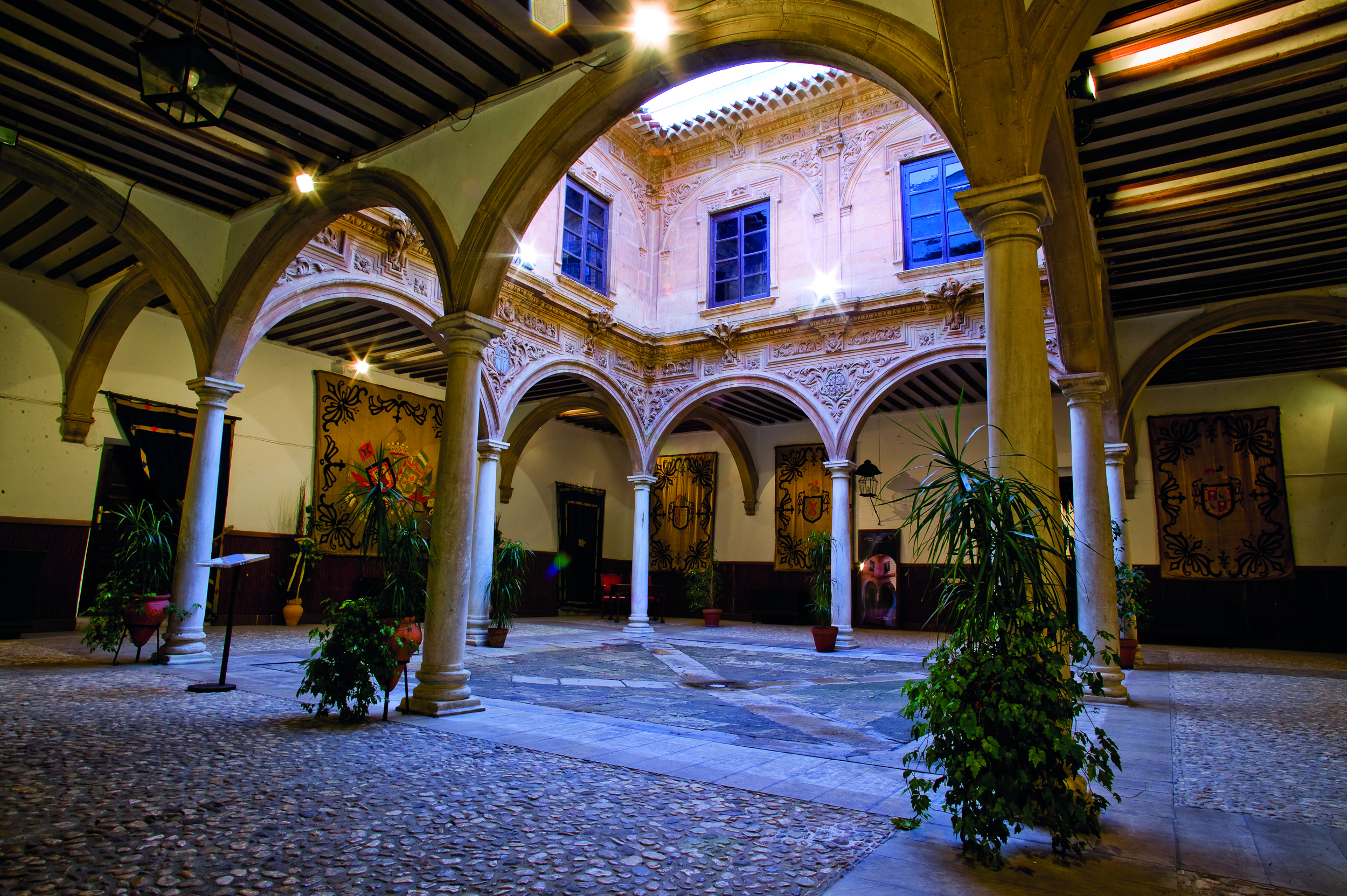 But the most especial thing about the urban area of the municipality are its Easter Embroidery Museums, where the confraternities that star in one of the most original Holy Weeks in Spain exhibit throughout the year their heritage. From the Embroidery Museum we highlight the embroidery in silk and gold representing religious scenes from the New Testament and also biblical passages that narrate during the procession the Life, Passion and Death of Christ. These embroideries, some of them declared cultural interest goods and which have been for many years official candidates to UNESCO List of Intangible Cultural Heritage, show in a parade declared an international tourist interest. The horse and the passion of the inhabitants of Lorca for their confraternity overflow the streets at Easter and surprise visitors.