Next academic year 2021/22, the residents of Benidorm and Altea will have direct access to one of the most prestigious educational institutions in the country. King’s College Alicante, leader in education according to well-known rankings such as El Mundo and Forbes magazine, will inaugurate a bus route with stops in both locations, thus expanding its presence in the region. The journey will take approximately one hour and will be supervised by a responsible monitor. Additionally, it will be equipped with all the necessary safety devices to guarantee a secure and comfortable trip for the students. 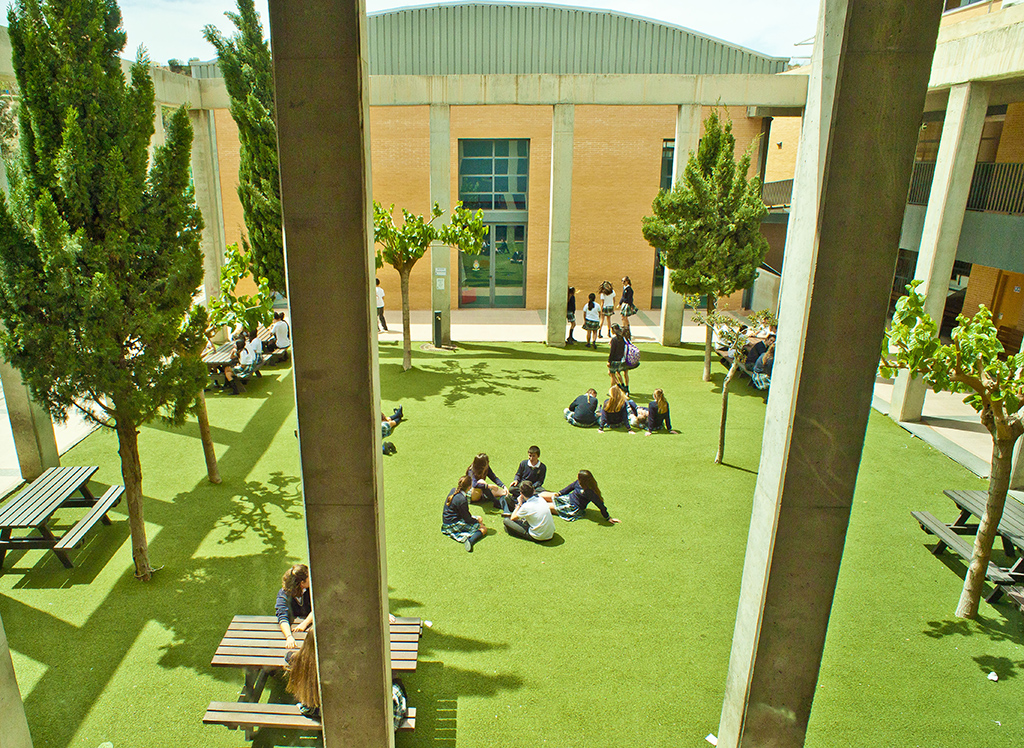 Founded in 2000, King’s College Alicante was a pioneer in providing British education in Alicante. Thanks to its’ continuous excellent academic results, the school has become a reference in this city, with more than 1,000 students of more than 35 nationalities. The school is part of the distinguished King’s College group, a British college founded in 1969 and created on the principles of the most notable British institutions and is a member of Inspired, a global premium schools’ group, with an international network of 70 schools, across 20 countries on 5 continents.

The educational model, taught by native British teachers, is characterized by its demanding curriculum and interdisciplinary approach, in addition to its emphasis on learning through practice, exploration and active participation. The methodology is based on the relationship of trust between teachers and students, a connection that is promoted and encouraged at all levels.

Students achieve a bilingual level of English and excellent scores. But what is really significant is that they end their school life having developed special abilities for creativity, critical thinking and reflection. As a results, students from King’s College Alicante access some of the best universities in the world, such as Cambridge University, Imperial College London, or University of Stanford, and adapt without problems to their demanding and challenging academic environment.

An “exceptional” school, according to the British Government 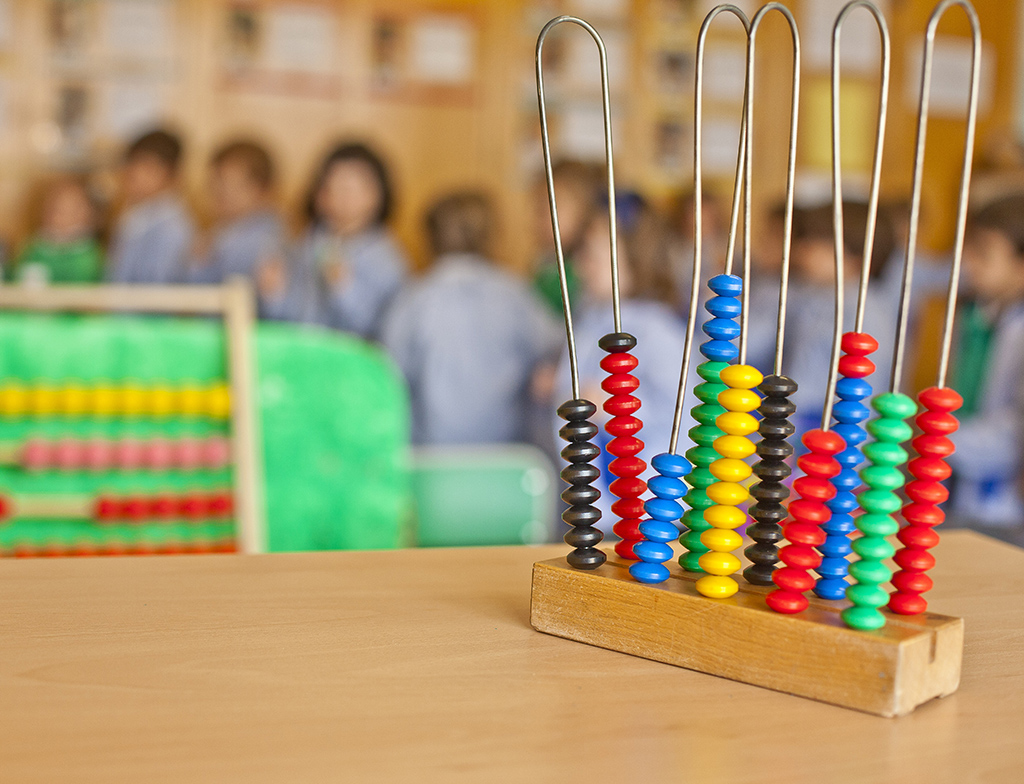 King’s College Alicante is the only school in the region that regularly undertakes external inspections accredited by the Department for Education (DfE) of the British Government that determines the extent on which schools meet the standards for British Schools Overseas (BSO). In its last report, the school has been rated as “outstanding” in every category.

“King’s College, The British School of Alicante (KCA) is an outstanding school. As a result of a strong curriculum and excellent approaches to teaching and assessment, academic attainment standards are high. The behaviour and attitudes of the pupils are impressive. Leadership of the school at all levels is excellent. Care and support offered to pupils are exemplary” (Report released by Penta International)