by María Gilabert 5 days ago5 days ago
1.3kviews

For the first time in Spain, the museum is presenting an exhibition on Rembrandt Harmenszoon van Rijn’s activities as a portraitist, a genre in which the most important Dutch painter of the 17th century also reached the highest level. Together with around twenty of his portraits, the exhibition will include major examples by other artists active alongside him in Amsterdam during the Dutch Golden Age, with a total of 80 paintings and 16 prints, some never previously seen in Europe. 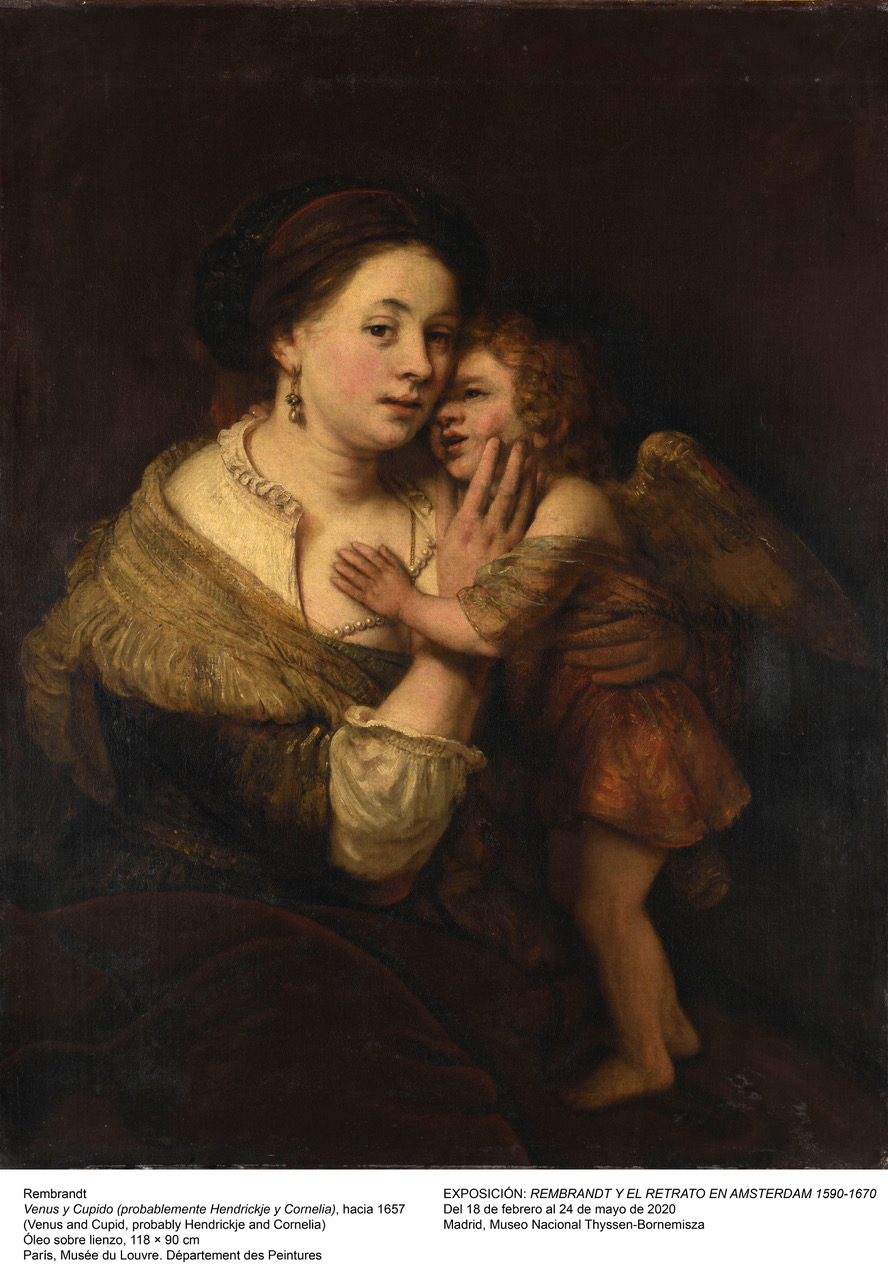 When Rembrandt arrived in Amsterdam in the early 1630s the city already counted on portraitists such as Thomas de Keyser and Frans Hals -resident in the nearby city of Haarlem but with clients in the capital- who responded to a significant market demand for such works. Others continued to arrive after Rembrandt, such as Bartholomeus van der Helst, attracted by the possibility of securing commissions. 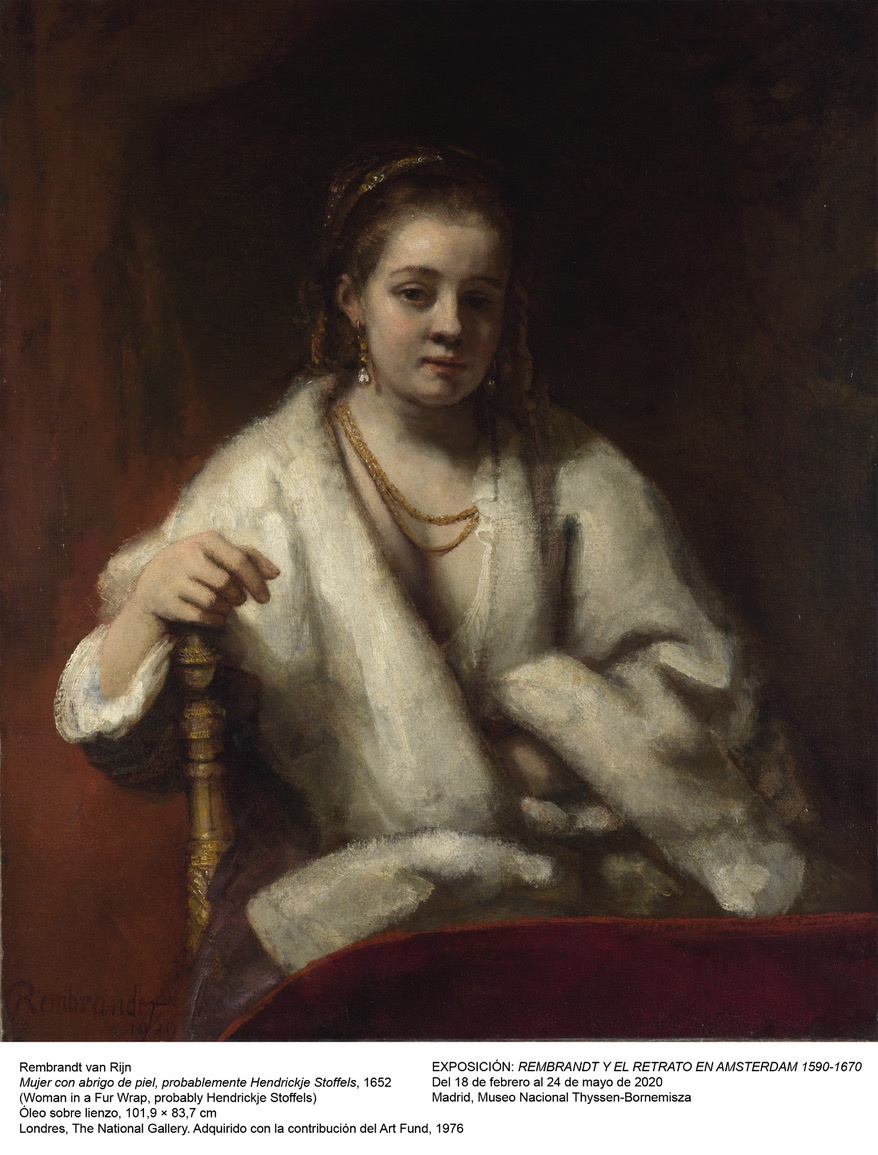 Curated by Norbert E. Middelkoop, curator at the Amsterdam Museum, the exhibition will reveal the variety and quality of these works and will present the stories behind the sitters in them: married couples, craftsmen at work, children, scholars, businessmen, the artists themselves and important group portraits. 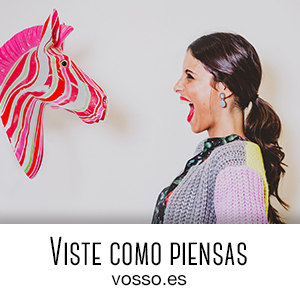 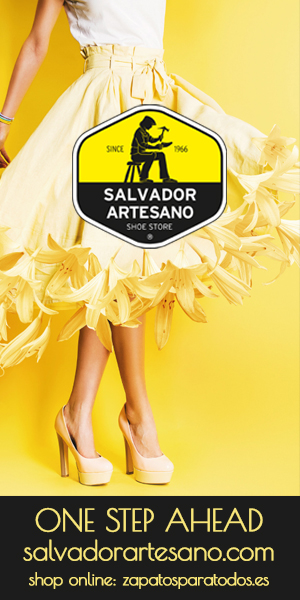 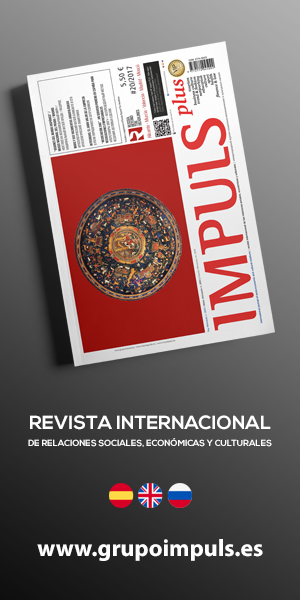 Send this to a friend

We use cookies to ensure that we give you the best experience on our website. If you continue to use this site we will assume that you are happy with it.Ok