The University of Murcia (UMU) is a Centenary University founded in 1915 which focuses its activity in the achievement of academic and scientific excellence, with a strong support to research, development and innovation. The University of Murcia is part of the International Excellence Campus Mare Nostrum, which together with the Polytechnic University of Cartagena and research centres, public administrations, international organizations, technological parks and companies, aims to transform the Region of Murcia in a focus of educational, scientific, cultural and productive excellence designed by and for the Mediterranean. In terms of investigation, this priority is given taking into account the research and innovation strategies for smart specialisation (RIS3Mur) for areas such as the agri-food, sea and health sciences, not to mention other general areas within the experimental sciences, humanities and social sciences.

The University has also 331 research groups that work in a wide variety of fields and areas of the experimental sciences, health, humanities and social sciences. 17 of these groups have earned the seal of excellence from the CARM (71% of the CARM).

During the last year (2014/15) the number of existing projects led by our University reached 476. By responding to the needs of society and the business world a powerful field of action research is generated, which thanks to the creation of contracts with companies, administrations and institutions, contributes to the improvement of society and to the region’s and country’s growth. In the year 2015 the teaching and research staff of the University formalized a total of 178 contracts and research agreements.

The UMU offers a series of common and centralized services of unquestioned support for researchers and their research areas by providing media, scientific infrastructures and technologies, contributors and excitement. That way the investigation and the process of achievement and dissemination of results, as well as its management and monitoring, reach the level of excellence required. In addition, like any public institution, the University performs its activity subject to the legislation in force and maintaining a commitment to ethics and biosecurity.

In short, the UMU is an excellent national and international reference as a centre of higher education. It stands out in global aspects of research and training of young researchers. Its collaboration and open-door policy makes it ideal to receive and cooperate with researchers of high prestige and worldwide reference institutions.

Study à la carte at the University of Murcia 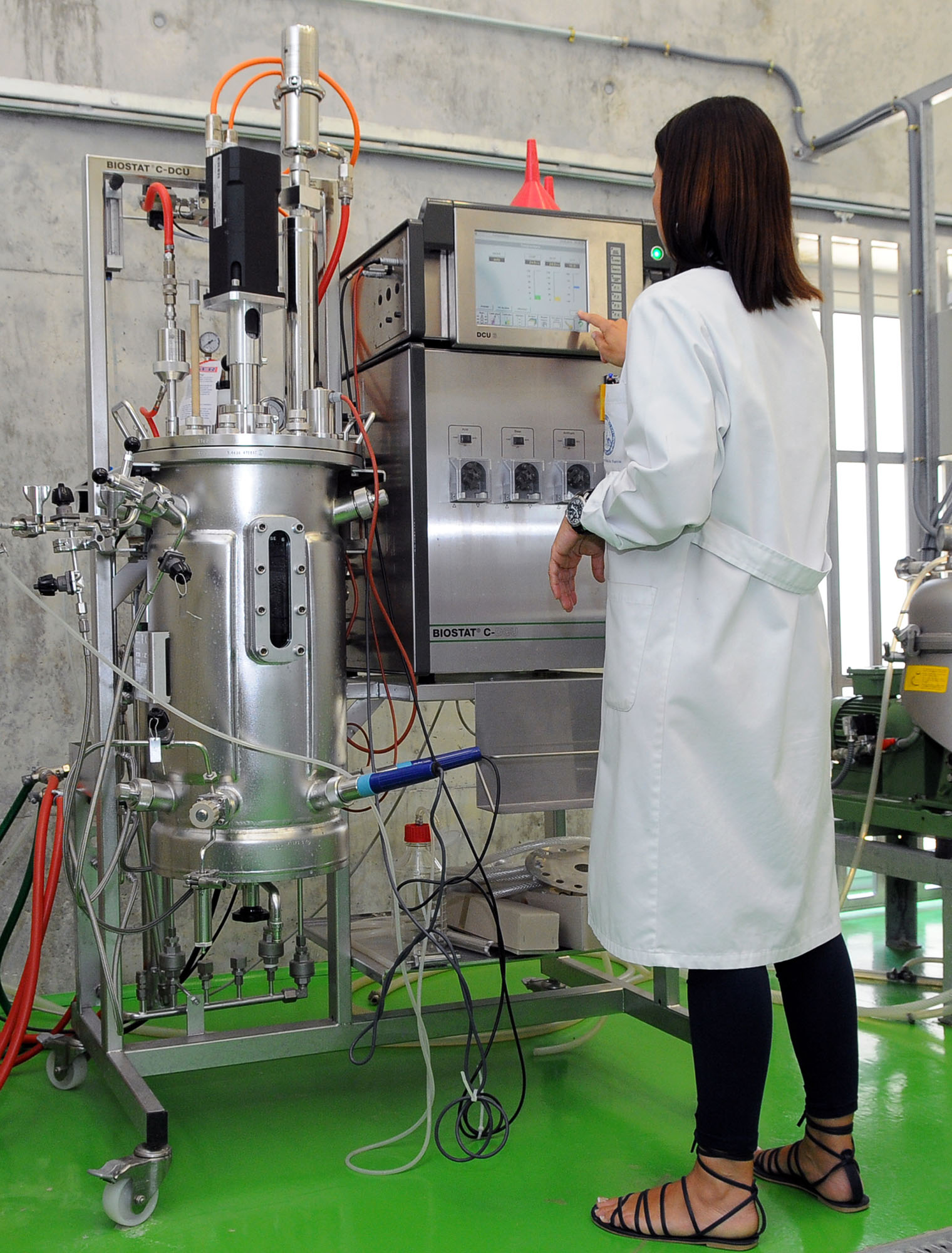 The University of Murcia is open to its environment and magnifies its social dimension by going one step further with its “Visitor” programme which aims to enable, both national and international students, to pursue a series of credits and/or subjects in our schools without involving a complete enrollment in a specific degree. It is aimed at those who are not part of a mobility programme, agreement or arrangement or those who are not enrolled for a degree but wish to broaden their training. This programme enables them to study subjects corresponding to official studies of the University of Murcia’s extracurricular form. Visiting students are considered students of the University of Murcia during the period that lasts their registration, and will enjoy all the services provided by the UMU. Detailed information: http://www.um.es/web/estudiante-visitante

The International Relations Service puts the world at your reach

At international level, the University of Murcia has agreements with more than 900 universities all around the world. It collaborates in exchanges through the Erasmus Mundus and Tempus projects, as well as within the framework of the new Erasmus+ programme. The UMU maintains agreements with more than 150 U.S. universities, more than 300 agreements of cooperation with the Latin American world and a recent expansion on the Asian continent, particularly with Russia, where we have around twenty partners. Through its International Excellence Campus Mare Nostrum, the University of Murcia is a key referent in the Mediterranean, involving all the countries of the zone with North Africa.

The Languages Service: quality in training and certification for languages

The Language Service of the University of Murcia has the largest language training offer in the Region of Murcia. Anyone with linguistic concerns or needs can attend courses of English, German, French, Italian, Japanese, Russian, Portuguese and Spanish for foreigners in its facilities.

The Languages Service of the University of Murcia provides the possibility of attending courses which have the seal of quality of the Instituto Cervantes for the training of teachers of Spanish. It also undertakes the testing for the acquisition of the citizenship by residence in Spain, the CCSE (constitutional and sociocultural knowledge of Spain) exam.