On the 14th of February 1972 the Madrid Wax Museum opened its doors. Located on the Paseo de Recoletos, it’s the beginning of what is known as the “Madrid Golden Museum Mile”, since the Archaeological Museum is located just in front of it, followed by the Prado Museum, the Thyssen Museum and, finally, the Reina Sofia Museum.

The Museum is located in a large building and spreads over two floors, where its more than forty room offer their visitors a tour through the most popular Spanish characters, and in lesser extent international characters, protagonists of history, culture, sport, science and spectacle. The visit to the Museum is not limited to the exhibition of its wax figures. It offers much more: a combination of spaces, different atmospheres, lights and sounds which situate each represented character in a context of space and time, and allows visitors to “travel back in time” to get to know the environment where each character lived.

In 2008, the most important cultural event in Spain was the “Bicentennial 1808-2008”, on that occasion the figure of Manuel Godoy was incorporated into our galleries. The sculpture of Godoy, who was “Prince of Peace” and whose historical and human personality is being deeply rehabilitated, has been located beside representations of the major character of the mentioned “Bicentennial”, such as Charles IV, Ferdinand VII, Napoleon Bonaparte, Goya and a spectacular three-dimensional representation of the painting Los fusilamientos del tres de mayo, which is undoubtedly one of the jewels of this institution. 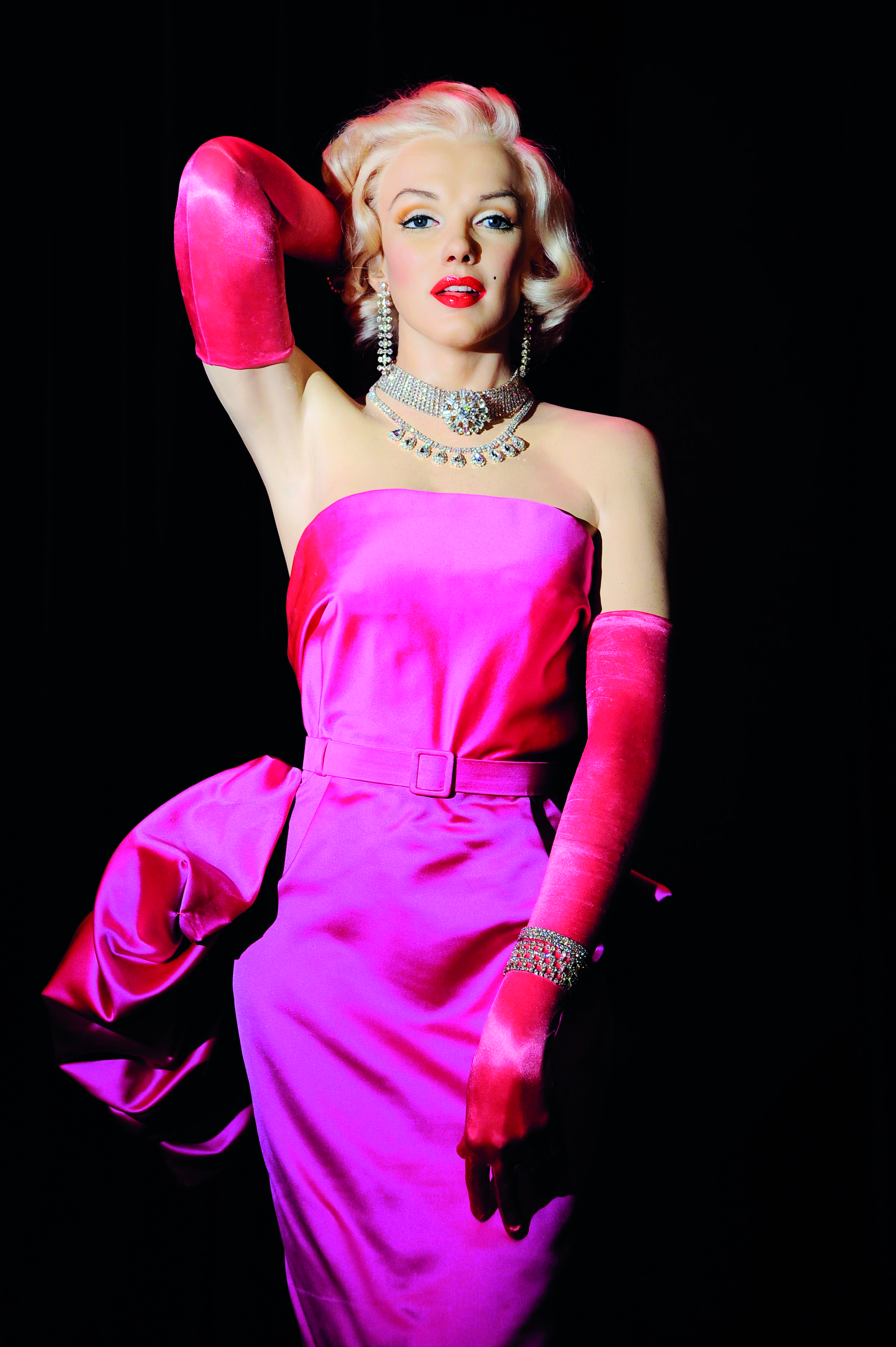 It is very common to relate the Wax Museums with the world of horror: stories and legends, because famous movies have contributed to this. However, in the case of the Madrid Wax Museum, the space devoted to crime, which is also part of the history and civilization, is minimal, even though the aim, which we think we have achieved, was to make the visit to those rooms spine-chilling, and, as we said, the space dedicated to it is only 7% of the exhibited material of this institution. The rest represents the world of art, history, sport, fantasy, science and, ultimately, the journey of humanity through life…

The spectacular sets made by the best artists are home to the figures which shall be contemplated on the course of a playful and didactic visit, which, combined with the Museum’s other attractions, like the 3D virtual spectacle of the history of Spain, the FX simulator and the “Terror Train”, which is completely automated. They help ensure that our visitors enjoy hours of fun and discovery, especially among young people to make of it an unforgettable experience. And if that’s the case, we’ve achieved our goal.