The Far East and Kaliningrad regions will compete with jurisdictions in exotic locations to attract international investors.

Unexpected competitors to popular offshore zones, such as Cyprus or the Cayman Islands, will soon appear on the easternmost and westernmost shores of Russia – Oktyabrsky Island in the Kalinigrad Region, and Russky Island in the Far East.

The location for these “special administrative regions (SARs)” is not accidental. First, both islands have figured prominently in major events over the past six years: Russky Island welcomed the APEC summit in 2012; and Oktyabrsky Island hosted four World Cup matches.

Second, these locations cater to a targeted group of potential investors, said Roman Blinov, head of the analytical department of the International Financial Center in Moscow.

The offshore zone on Russky Island seeks to attract our neighbors from Asia, while the zone on Oktyabrsky Island hopes to welcome European businessmen and investors. 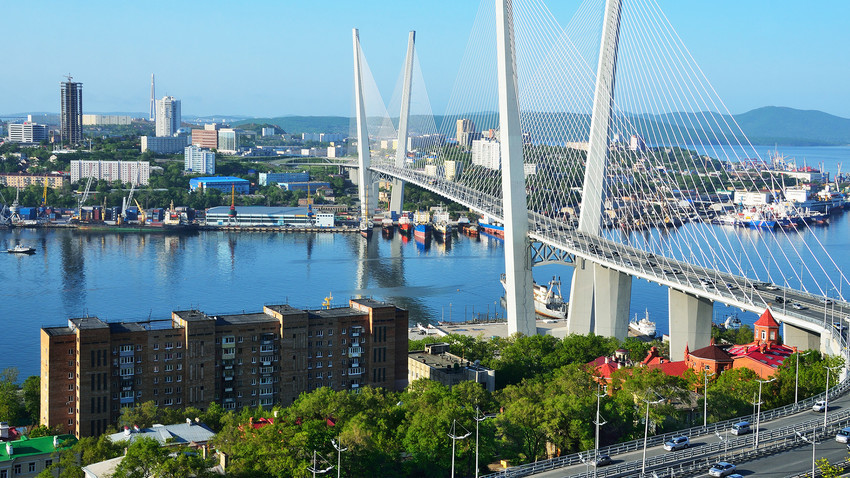 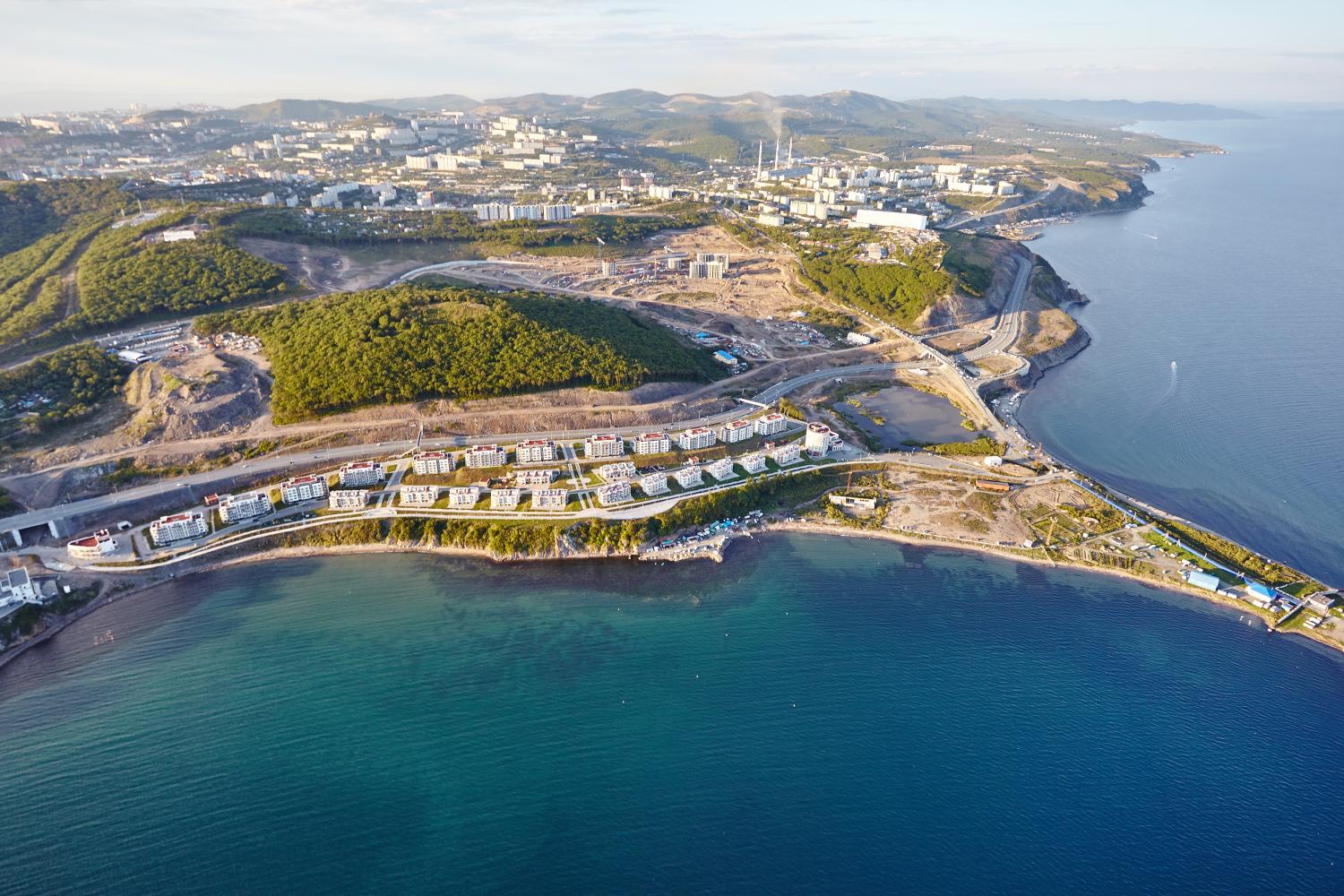 “Russia has been a member of the international convention on information exchange for a few years,” said Kuznetsova, stressing that banks will still hold all relevant information, and it will be difficult to avoid a certain amount of disclosure.

Ivan Kapustyansky, head analyst at Forex Optimum, an online brokerage service, believes there is a chance that these offshore zones will succeed.

If the authorities do not discredit themselves, failing to meet the trust of businesses, then the project has a chance to achieve its goals and become a catalyst for economic growth in Russia.