As we all know, the Costa Blanca is a popular choice when it comes to buying a holiday home. But as such a big area, it can be hard deciding which part to choose to make that perfect purchase. While the south may be more popular among expats, the north of the Costa Blanca actually has lots of advantages if you’re considering buying a holiday home in this beautiful part of Spain.

The scenery is to die for

Many people head to the Costa Blanca for the beaches, but if you prefer your beaches to be set against a background of imposing mountains, the north of the region is a great choice. As well as high peaks, there are plunging cliffs, picturesque coves and beautiful beaches to be found here, and the north is also well-known for its lush green vegetation, something which is rarer in the south. 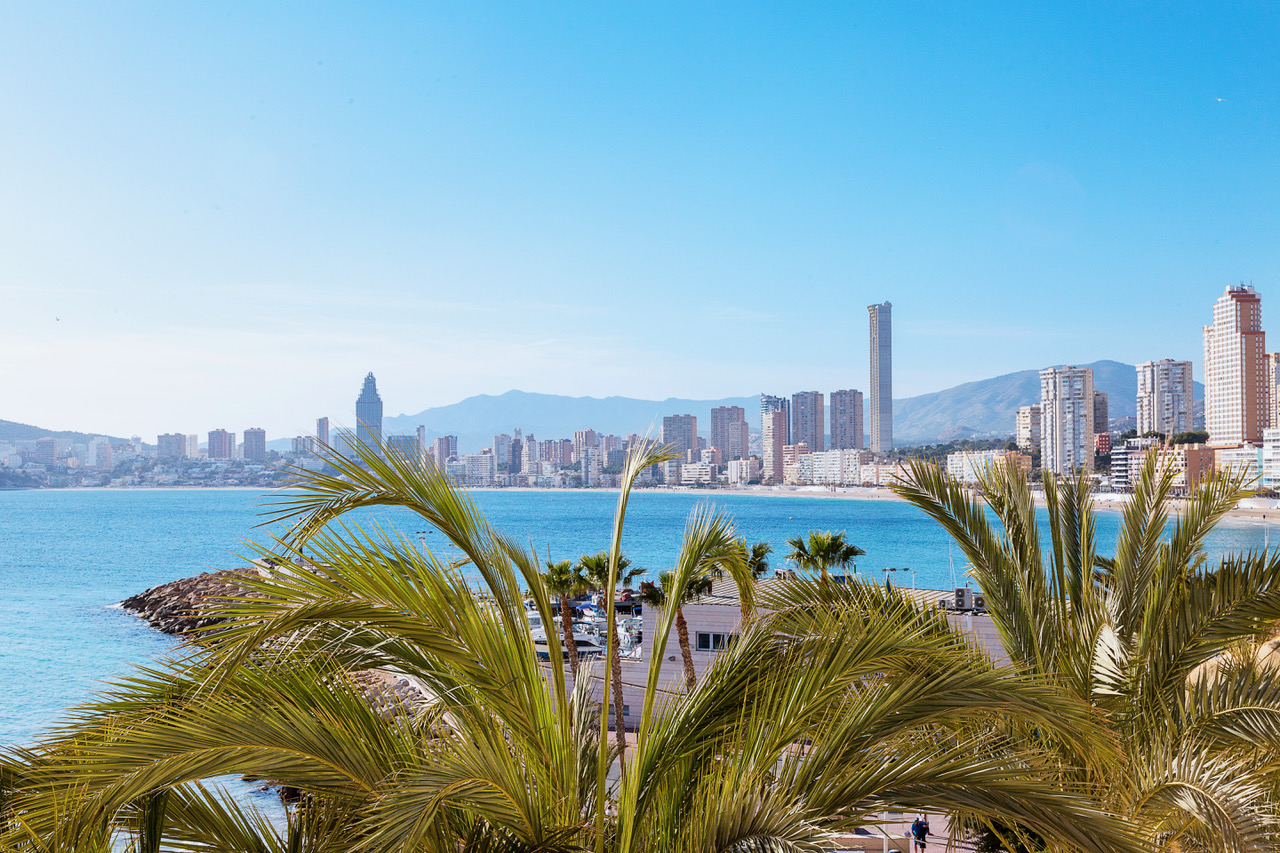 The weather is more temperate

If you enjoy the sun but aren’t keen on soaring temperatures, northern Costa Blanca is the spot for you. If you like enjoying your holiday here in winter, you can expect lower temperatures, some rain and even snow if you’re more inland, but the area still receives 320 days of sunshine a year, making it the ideal place for those seeking a more temperate climate.

The combination of a slightly cooler climate and more rugged terrain lends itself to activities such as walking, climbing and cycling, so if you’re the active type, northern Costa Blanca is a more appropriate choice for purchasing a holiday home. 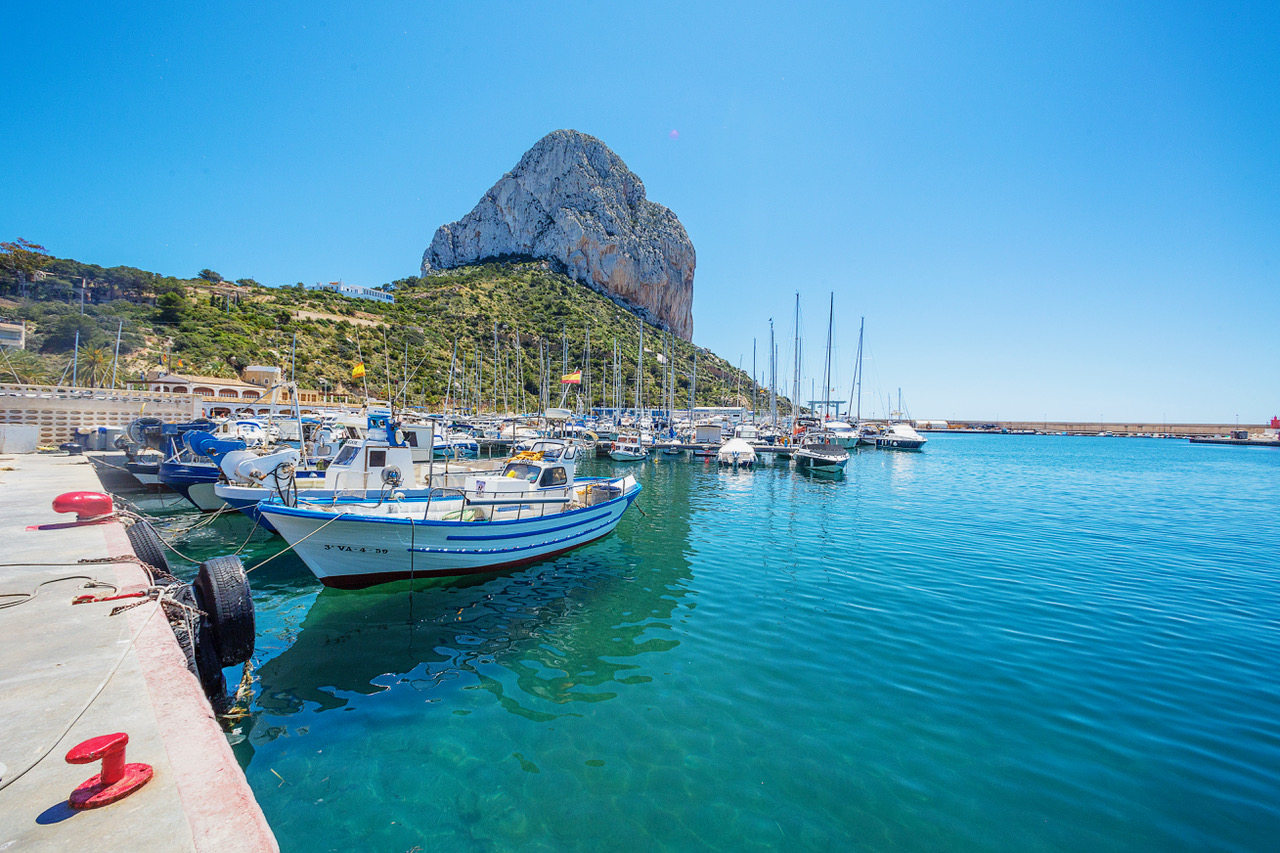 It’s less developed than the south

The resorts in the north of the Costa Blanca are much smaller than in the south, and building height and density are much more controlled, so if you’re looking for a holiday home somewhere that little bit more authentic, you should be considering northern Costa Blanca.

The most popular spots in northern Costa Blanca include Denia, Javea, Moraira and Calpe.

Denia has retained a typical Spanish vibe with its historic streets and ruined castle, as well as having its own beaches, an abundance of water sports opportunities and excellent shopping. Denia also has a big expat population in addition to its Spanish one, so it doesn’t go quiet in the winter months. 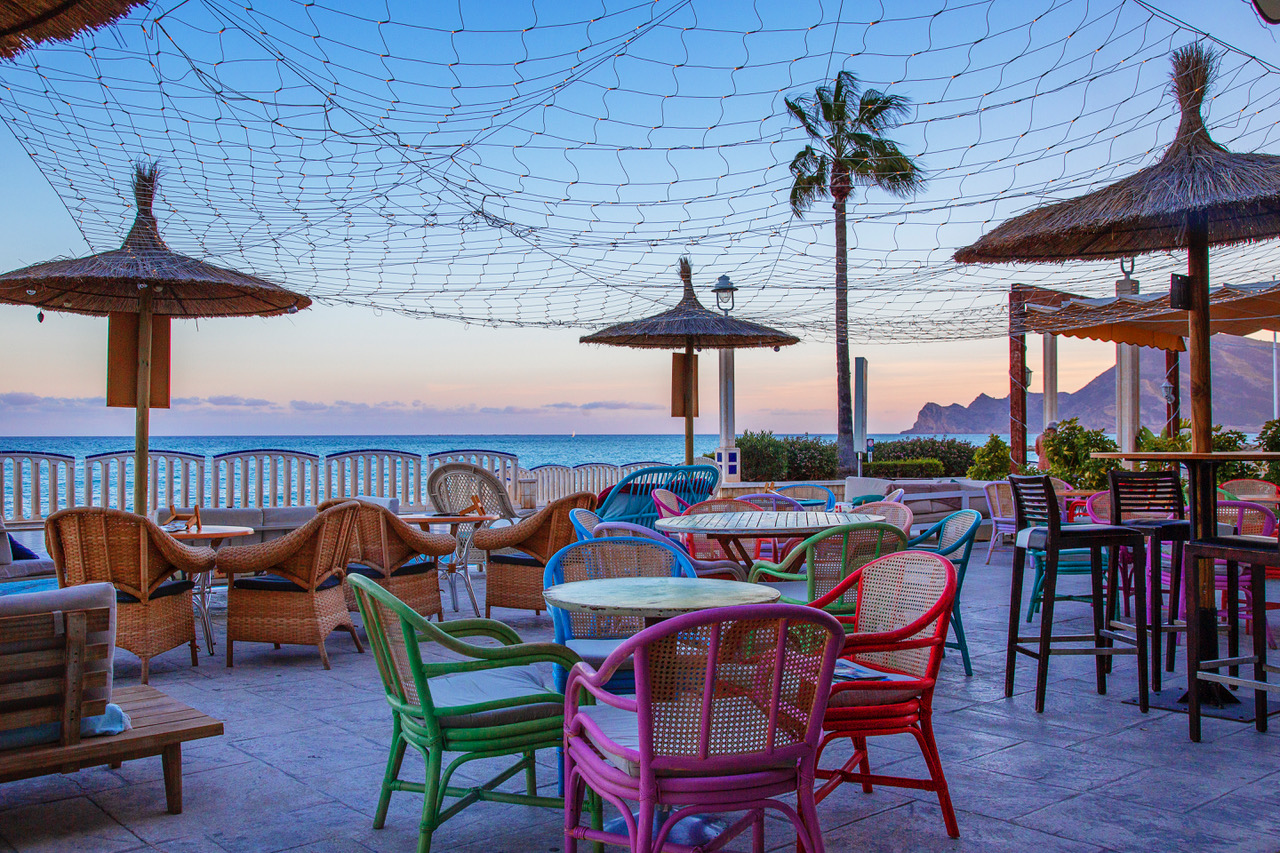 Javea is considered to be one of the more upmarket and attractive resorts in the area; if you’re looking for somewhere which combines a charming old town with lots of lively bars and restaurants, Javea is a fantastic choice.

Once a traditional fishing village, Moraira has been transformed into an attractive resort with a picturesque seafront promenade and marina.

Popular with expats, Calpe sits on one side of the Costa Blanca’s most iconic natural landmark, the Peñon de Ifach, which dominates the coastline. It’s a town filled with historic sites plus there are some of the best beaches northern Costa Blanca has to offer.