It’s the dream of many – to buy a holiday home in southern Costa Blanca. The number of people buying homes in this fabulous region of Spain has been increasing over the last few years and it’s not hard to see why: it’s an area of outstanding beauty, the weather is great nearly all year round, and there are so many cute towns and villages to choose from. But there are plenty other reasons why you should consider buying a holiday home in the south of the Costa Blanca.

It’s cheaper than other areas of the Costa Blanca 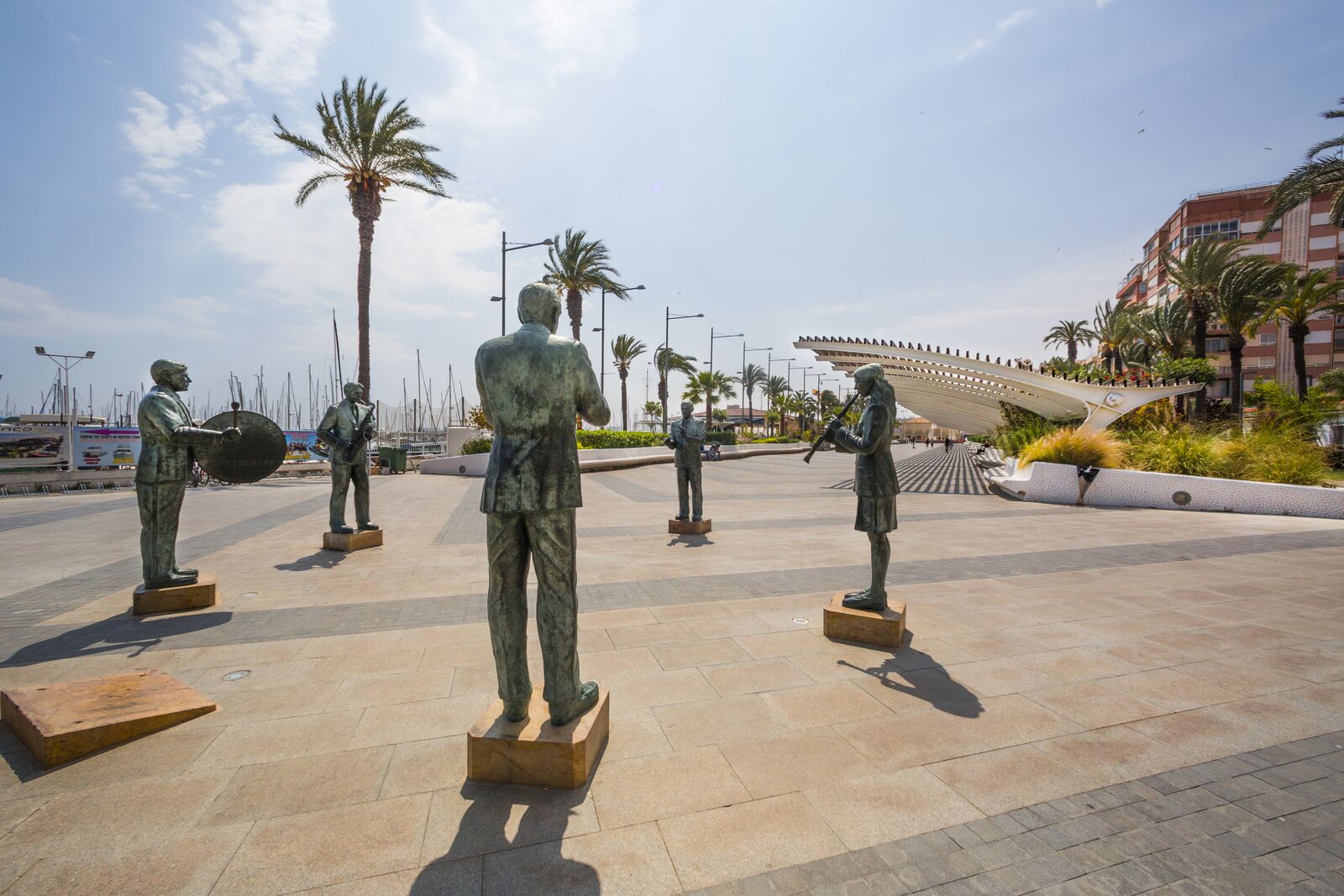 The north of the Costa Blanca is known for being one of the most expensive areas in the region, so heading to the south means you can get more for your money. Two-bedroom apartments can start at as little as €75,000 and villas from just €100,000, so you really do have an excellent chance of snapping up a bargain here.

Southern Costa Blanca has some of the best beaches in the entire country which is why so many flock here, and with around 320 days of sunshine a year, there’s plenty of time to enjoy them. There’s also lots of opportunities to participate in water sports, plus if you’re looking for somewhere which has a vibrant nightlife, southern Costa Blanca is the place to buy. 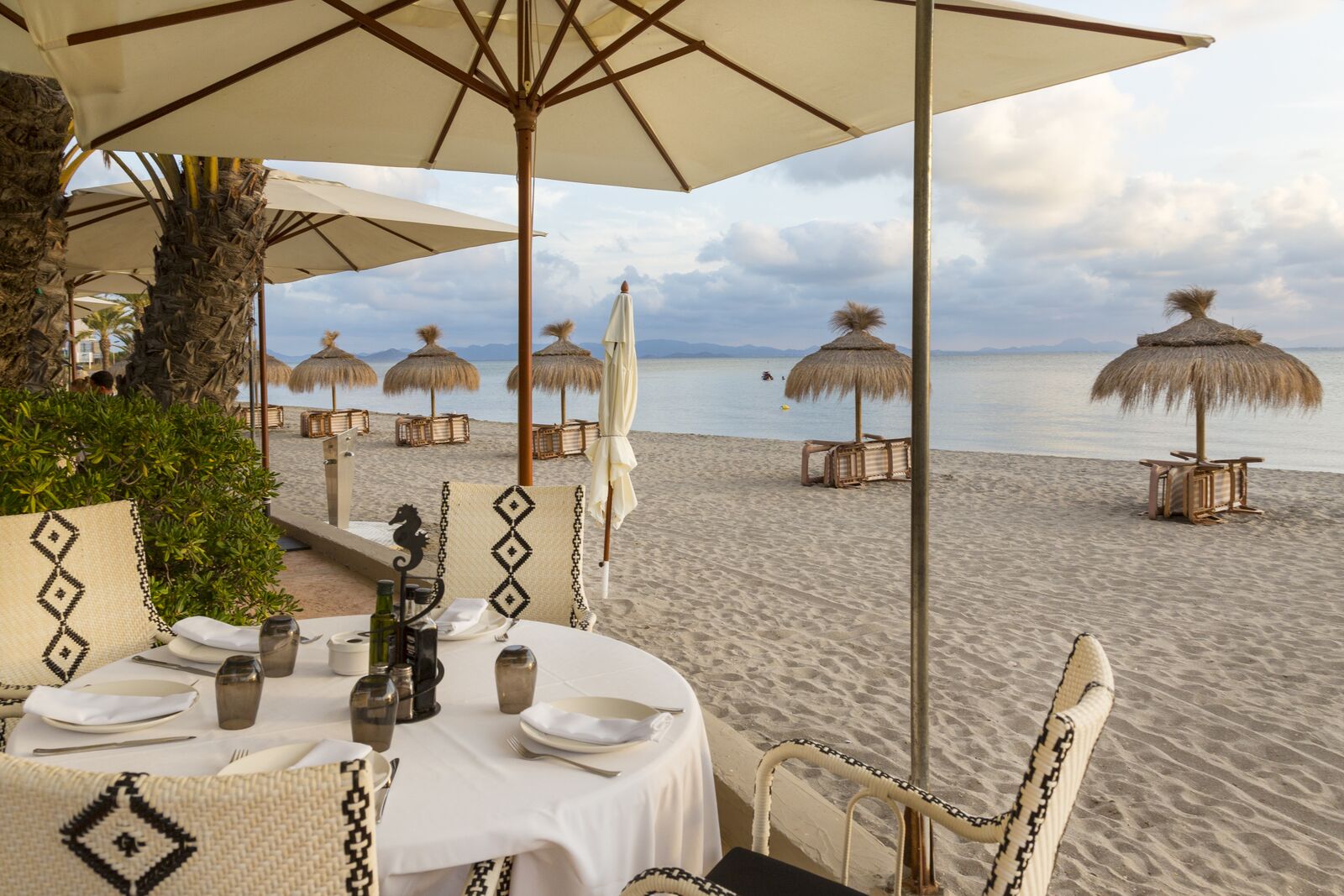 Southern Costa Blanca has lots of top-class golf courses for those who enjoy spending their time on the green. Orihuela in particular is known for having some of the best golf courses in the region, attracting many whose holiday plans revolve around the sport. 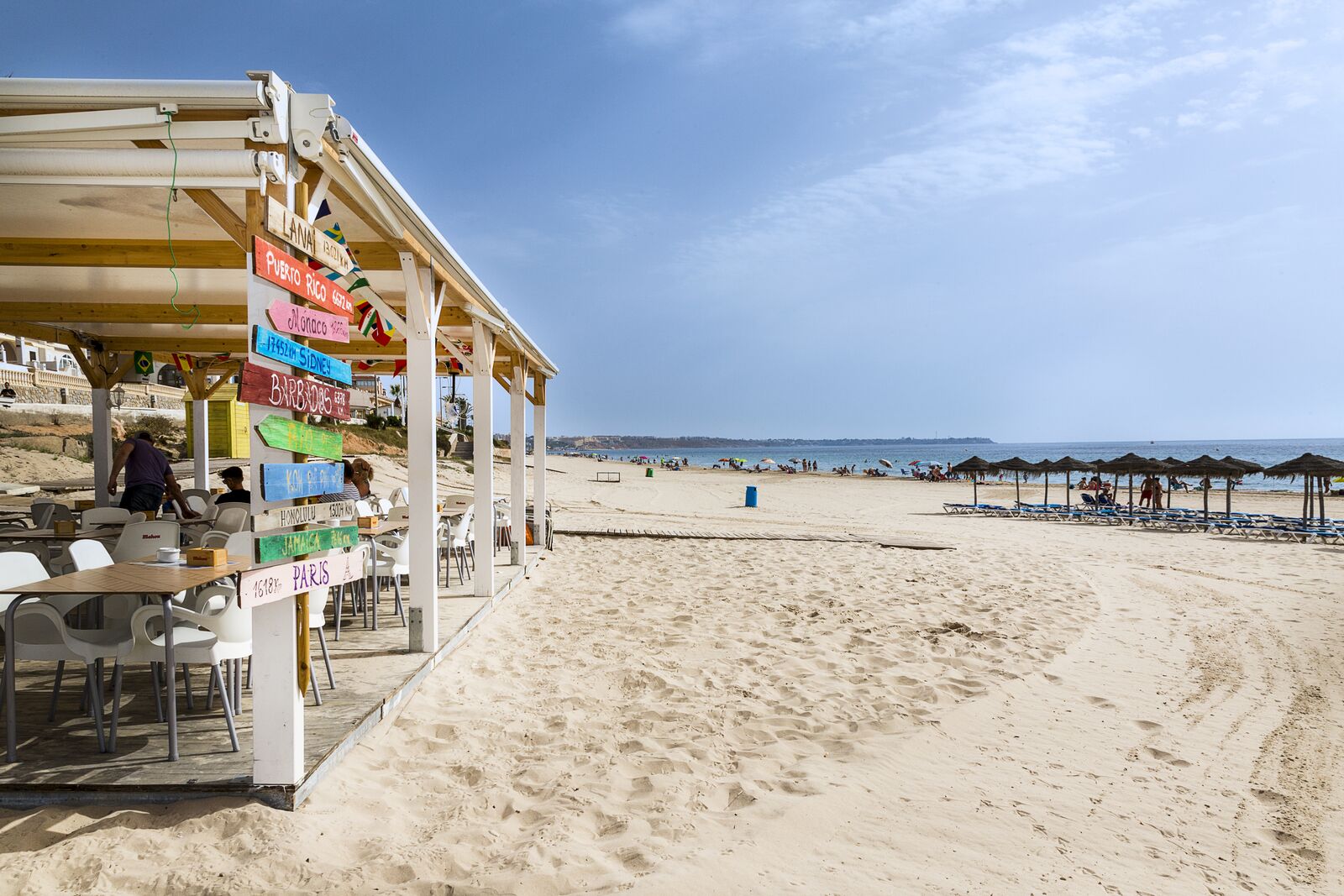 Some of the most popular spots for purchasing holiday homes in southern Costa Blanca include Orihuela, Santa Pola, Cabo Roig and Torrevieja.

As well as being popular with golfing fanatics, Orihuela also has the massive advantage of having some of the lowest property prices in the Costa Blanca. It’s a stunning town with beautiful historical buildings and is only 20 km away from the coast.

Once a sleepy fishing village, Santa Pola is one of the most popular coastal resorts in the south of the Costa Blanca. It still has a working port, making it a wonderful place to sample some of the delicious seafood and fish that is served in many of the town’s restaurants.

Cabo Roig is perfectly situated close to both Alicante and Murcia airports, so it’s an ideal spot for those searching for a Costa Blanca holiday home. It has amazing Blue Flag beaches, fantastic restaurants, and lots of shopping opportunities, along with one of the most beautiful marinas in the whole region.

Located just 50 km south of Alicante, Torrevieja is between the sea and two large salt lakes, giving it a unique microclimate; the salt lakes are said to be particularly beneficial for those with arthritis. The town itself has all the amenities one could wish for, from parks and beaches to bars and restaurants.